John the Baptist Was a Light 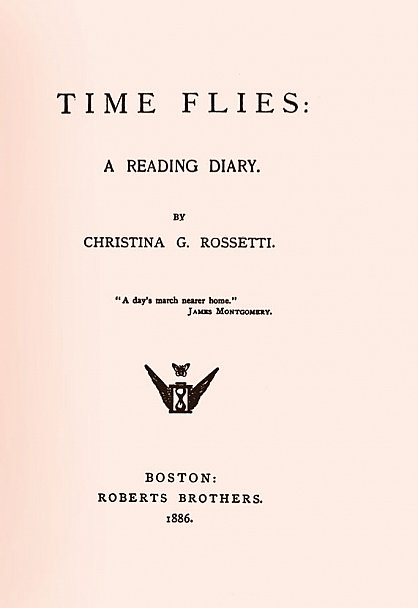 “He was a burning and shining lamp, and you were willing to rejoice for a while in his light,” spoke our Blessed Lord, honoring his forerunner (John 5:35 ESV).

To whom spoke he thus? To Jews, mostly unconverted.

Were then those carnal men capable of rejoicing in a luminary which lit up the valley of humiliation, the penitential pathway unto righteousness? Yes, for the Truth has said it.

And even thus we read elsewhere of King Herod, how he “feared John, knowing that he was a just man and and holy, and observed him; and when he heard him, he did many things, and heard him gladly.”

Nevertheless, neither the monarch nor his subjects did the one thing needful: they picked and chose among their sins; of which some may have fared like discarded favorites, while the favorites of the hour were retained.

Half-hearted and double-faced, such men resemble husbandmen who prune salient twigs from a poisonous plant, by that very pruning strengthening the deep-seated unattacked root.

It is then possible (though possible only up to a certain point) for sinners to admire virtue, practice righteousness, approve things more excellent, extol repentance, skim amendment, yet all the time to abide at enmity with God.

“Search me, O God, and know my heart; try me and know my anxious thoughts; and see if there be any hurtful way in me, and lead me in the everlasting way” —(Psalm 139:23,24 NASB)

Christina Rossetti (1830–1894) earned recognition as one of England’s finest poets. Unlike her more sensual brother, Dante Gabriel Rossetti (leader of the pre-Raphaelite painters) she was deeply imbued with Christian sensibility and wrote such books as Called to be Saints. Today’s selection is from her daily readings, Time Flies.