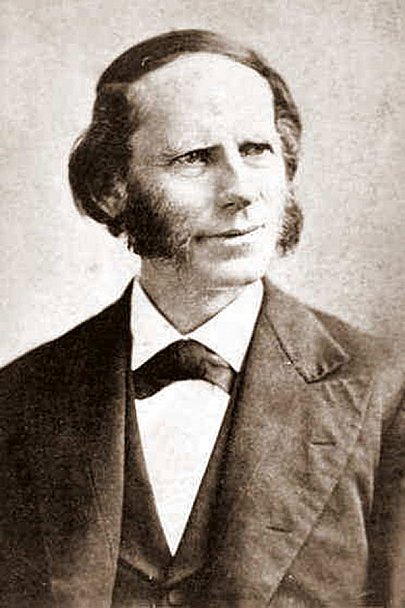 The sailors were trying to escape from the ship, Acts 27:30 (NASB).

These shipmen [sailors] got Paul out of Fair Havens into the storm; but as soon as the tempest dropped upon them, they wanted to go off in the small boat, caring nothing for what became of Paul and the passengers. Ah me! human nature is the same in all ages. They who get us into trouble never stop to help us out. They who tempt that young man into a life of dissipation will be the first to laugh at his imbecility, and to drop him out of decent society. Gamblers always make fun of the losses of gamblers. They who tempt you into the contest with fists, saying: “I will back you,” will be the first to run. Look over all the predicaments of your life, and count the names of those who have got you into those predicaments, and tell me the name of one who ever helped you out. They were glad enough to get you out from Fair Havens, but when, with damaged rigging, you tried to get into harbor, did they hold for you a plank or throw you a rope? Not one. Satan has got thousands of men into trouble, but he never got one out. He led them into theft, but he would not hide the goods or bail out the defendant. … I think that there were plenty of fast young men to help the prodigal spend his money; but when he had wasted his substance in riotous living, they let him go to the swine-pastures, while they betook themselves to some other new-comer. They who take Paul out of Fair Havens will be of no help to him when he gets into the breakers of Melita [Acts 28:1]. Hear it, young man, hear it!

Rev. Thomas De Witt Talmage (1832–1902) was a famous 19th-century preacher, clergyman, author, and editor with the Reformed and Presbyterian churches.