Spiritual leprosy has befouled many 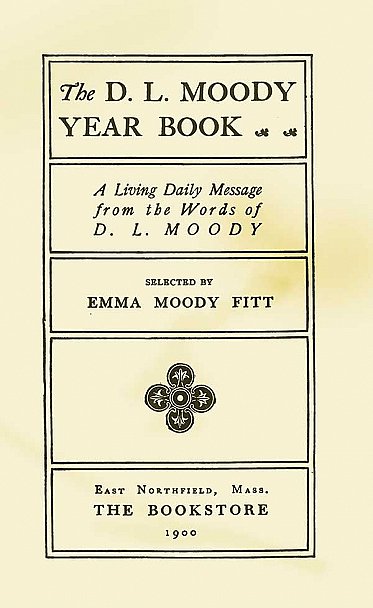 Naaman, commander of the army of the king of Syria, was a great man with his master and in high favor, because by him the Lord had given victory to Syria. He was a mighty man of valor, but he was a leper—2 Kings 5:1 (ESV).

When Dwight L. Moody (1837–1899) determined to let the world see what a man wholly devoted to the Lord could accomplish, he was already a successful evangelist. Following his filling by the Spirit, he led half a million people to Christ, founded a pastoral training school, a church, and a printing house, and authored several books. Others compiled works based on his writings and sermons, too—among them the devotional from which we took today’s entry.