Jesus looks on, upholds, and supports 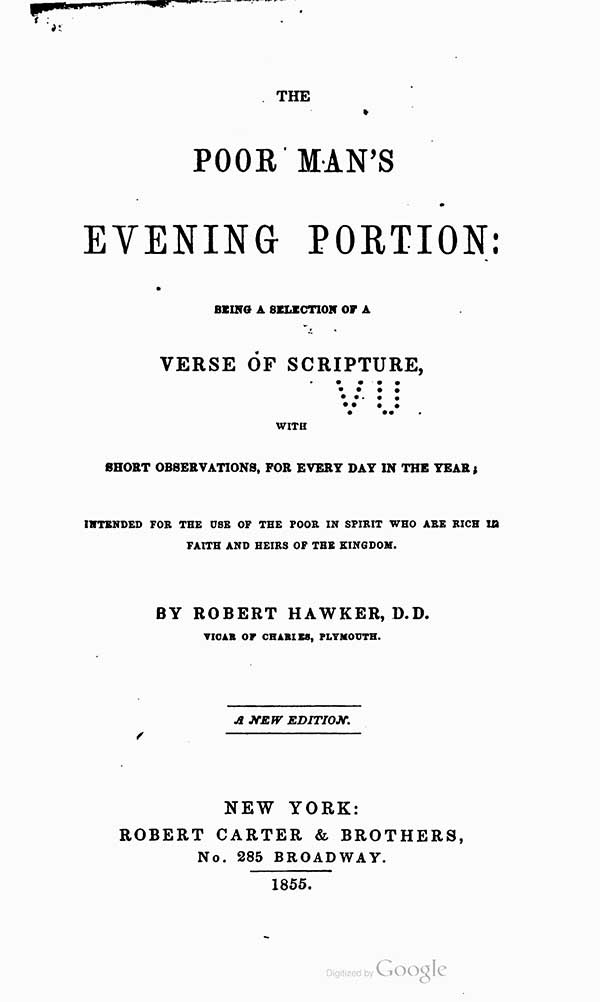 And when they had prayed, the place in which they were gathered together was shaken— Acts 4:31 (ESV).

[W]hat a blessed testimony this [shaking] must have been as confirmation to the disciples, that their God was a prayer-hearing and a prayer-answering God! And what a full reply [it was] to all they had been praying for! The enemies of God, and of his Christ, had threatened the poor disciples what they would do to them if they persisted in preaching Jesus to the people. The purport, therefore, of the apostles’ prayer was, not that the Lord would stop the malice and silence their opposition: this they sought not to avoid. But the single prayer was, that their souls might be animated to go on, let the malice of their foes manifest itself as it might.

In answer, “the place was shaken,” as if the Lord had said, “He that shakes the place, can make your enemies’ hearts tremble.” And so it proved. Now, my soul, take improvement from it. Jesus sees all, knows all, hears all: both your actions and your enemies’ attempts upon you. Carry all complaints, therefore, to him. Depend upon it, that it is blessed to be exercised; blessed for you, that the enemies of God, and of his Christ, threaten you; blessed to be opposed, that you may not rest on your arms, or, like stagnant waters, become foul from sitting still. The hatred of the foes of Jesus affords occasion yet more for Jesus to manifest his love; and though the place where your cries go up is not shaken, the word of his grace gives the same sure answer. Jesus looks on, Jesus upholds, Jesus supports. Call every Bethel as Abraham’s handmaid did: “You are the God who sees me” [Genesis 16:13]. No weapon formed against God’s people can prosper; and every tongue that rises against them in judgment, the Lord will condemn. “This is the heritage of the servants of the Lord, and their righteousness is of me, says the Lord” [Isaiah 54:17].

Robert Hawker (1753–1827) was an evangelical Anglican priest and vicar of Charles Church, Plymouth. He wrote many books and was known for witty conversation.