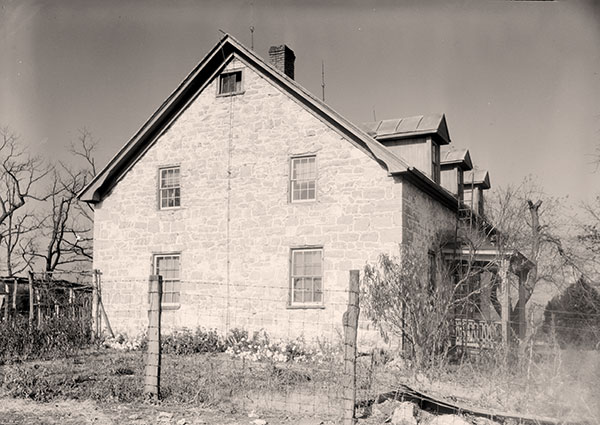 Division in churches is common; reunification rare. However, on Friday, August 10, 1787, delegates from six Baptists associations assembled at the Dover meeting house in Goochland County, Virginia to discuss unification of Regular and Separate Baptists. The Separates had no major complaints against the Regulars. The Regulars, however, charged that the Separates were not explicit as to what they believed, having never published or accepted any confession of faith, and also that they tolerated Arminians [those who held the theological view that humans have some say in their own salvation]. The Separates replied that they did not believe in setting up confessions of faith lest they take too high a place. Regarding the Arminians, they described them as godly men useful to the kingdom of God and said it would be better to accept some diversity of thought rather than lose their services.  Having confronted their differences, the delegates reached agreement.

“To prevent the confession of faith from usurping a tyrannical power over the conscience of any, we do not mean, that every person is bound to the strict observance of every thing therein contained; yet that it holds forth the essential truths of the gospel, and that the doctrine of salvation by Christ and free unmerited grace alone, ought to be believed by every Christian, and maintained by every minister of the gospel. Upon these terms we are united; and desire hereafter that the names Regular and Separate, be buried in oblivion; and that, from henceforth, we shall be known by the name of the United Baptist Churches of Christ, in Virginia.”

Semple, Robert Baylor. History of the Rise and Progress of the Baptists in Virginia. 1810.