Comeback for Speaking in Tongues - 1830 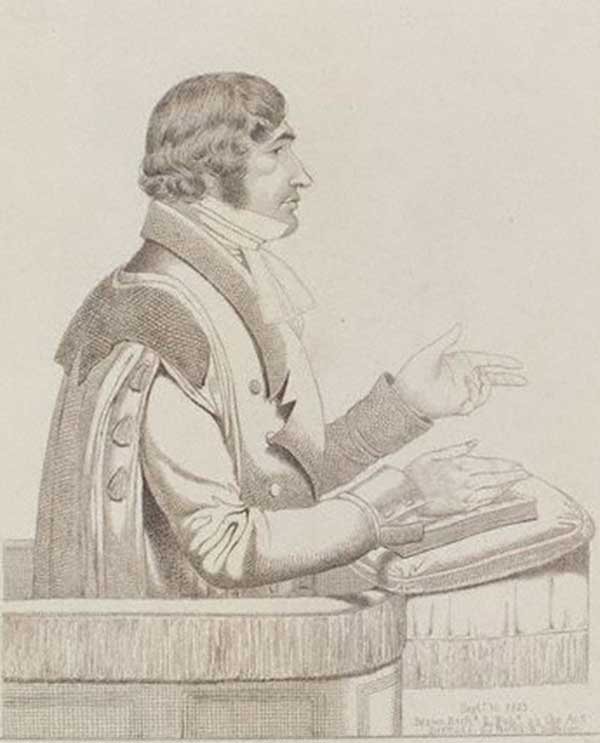 Edward Irving was a 19th-century proponent of spiritual gifts.

In 1830 Mary Campbell and brothers James and George MacDonald of western Scotland had experiences they described as “being endowed with the Holy Spirit.” Mary received the gift of tongues and both James’s sister Margaret and Mary Campbell experienced healing through James. Edward Irving, who would later be declared a heretic by the Presbyterian church, investigated these phenomena and became convinced spiritual gifts had been renewed in the church.

Although Mary Campbell was the first of the group to speak in tongues, the first tongues message of modern times whose content was written down was uttered by James MacDonald on this day April 20, 1830. His brother, George, interpreted.