Finney's British Version of His Theology - 1851 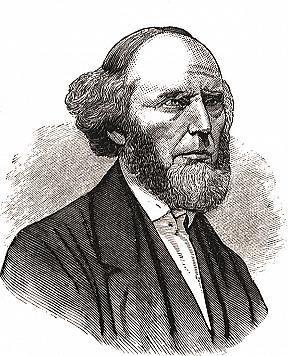 In 1851, innovative, controversial American evangelist Charles Finney was engaged in successful revival work in Britain. Because critics had savagely attacked him, saying he held unorthodox views, he released a new edition of his Systematic Theology for the British public. In its preface, dated from London on this day, March 27, 1851, he noted:

“It is not my intention to set myself before the British public as a teacher of my ministerial brethren; but since my orthodoxy has been extensively called in question in England, as well as in America, and since I have spent some months in propagating what I hold to be the gospel, in different parts of this country, it is no more than justice that this work should be put within your reach, that all may understand my views who will study for themselves.”