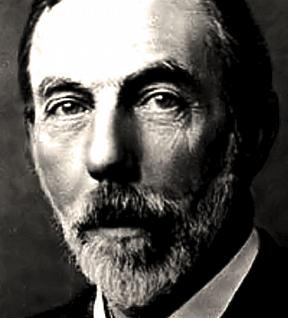 William Ramsay, who became convinced of the authenticity of the book of Acts.

William Mitchell Ramsay, Oxford University’s first professor of classical art and archaeology, originally accepted the German scholarly thesis that the Acts of the Apostles was a second century work full of errors. He announced he would prove it. However, research in ancient literature and on the ground in Turkey forced him to recognize that Acts was an accurate report written in the first century. At dig after dig, spanning fifteen years, he accumulated evidence supporting Luke’s accounts but none detracting from them. Overwhelmed by his findings, he became a Christian.

The preface of the second edition of his famous book St. Paul the Traveler and the Roman Citizen, was dated March 25, 1896. It is from the second edition that we have taken the following assessment that disposes of some elaborate theories of composition by multiple authors, about which Ramsay wrote in a later edition, “There is only one kind of cause that is sufficiently complex to match the many-sided aspects of the book, and that cause is the many-sided character of a thoughtful and highly educated man. . . .”