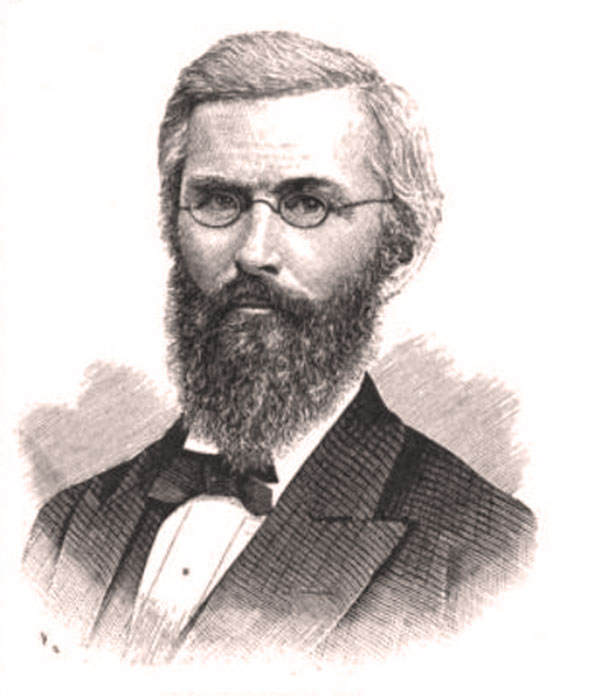 C. E. Barrows graduated from Brown University and Newton Theological Institution. In 1861 he was ordained as pastor of the Baptist Church in Peabody, Massachusetts. Four years later, he accepted a call to First Baptist Church in Newport, Rhode Island. (Rhode Island had developed America’s earliest Baptist church under Roger Williams.) It was there, on this day 30 November 1876, that he gave an often-cited Thanksgiving Day discourse on the history of the Newport church. Here is his rationale for giving this talk.

“Surely he who cares for the most insignificant parts of his creation, who paints the lilies of the field and feeds the birds of the air, will provide for those who have been made in his own image, and for whom his Son gave his Life a ransom. The Lord fondly cherishes every disciple of his, and tenderly regards all his churches. He cares for each one of us, and for this church which his right hand planted, and which he has lovingly fostered through all the years of its eventful history. I am sure that I cannot do you a better service than to trace the way in which the Lord has led this people, and to recount what he did for our fathers, and what he enabled them to do for their respective generations and for the world.”