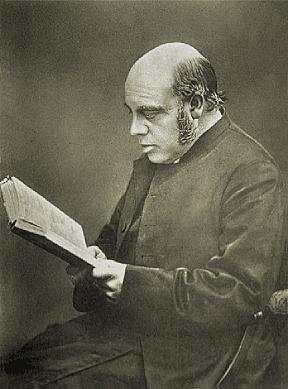 In the nineteenth century, J. B. (Joseph Barber) Lightfoot, Bishop of Durham in England, was a leading defender of the New Testament. He died on December 21, 1889, and two weeks later, on January 3, 1890, notable Christian author William Robertson Nicoll paid tribute to Lightfoot’s scholarship.

“The unfortunate man who was too easily persuaded that he had made an end of supernatural religion was taken in hand by the Bishop and hewn in pieces. The lowered and abated tone of skepticism in our day, and the confidence of Christian apologists, is largely due to this victory. Among scholars it was acknowledged that Lightfoot knew more of the early Christian literature than any other man. . . . it was hardly possible that he should be surpassed in actual knowledge. He began early, he lost no time, he took the right way, his mind was at once retentive and eager, he never printed anything to which he had not given the last finish, and never discussed subjects he did not perfectly understand. So even the Germans came to recognize that they had no man quite his peer.”

Nicoll, W. Robertson. “J.B.Lightfoot,” in Princes of the Church. Hodder and Stoughton, 1923.