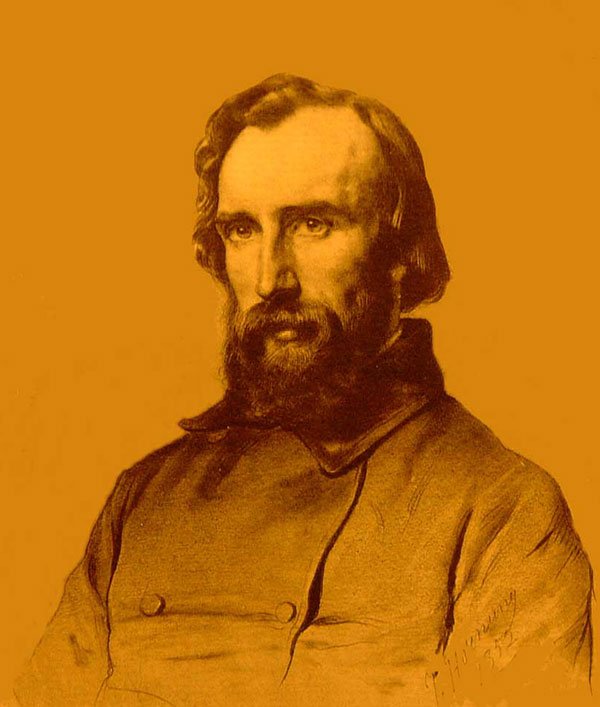 Henri-Frédéric Amiel was a descendent of Huguenots. He became an educator, once remarking, “The test of every religious, political, or educational system, is the man which it forms. If a system injures the intelligence it is bad. If it injures the character it is vicious. If it injures the conscience it is criminal.” Although he frequently referred to Christianity and noted Christ’s centrality, his faith seemed to take the form of feeling rather than belief in objective facts. He wrote a journal that became famous after his death. On January 23, 1881, he acknowledged that he must soon die (which he did four months later). Reflecting on his coming death, he wrote the following.

“At this moment I feel well, and it seems strange to me that my doom should be so near. Life has no sense of kinship with death. This is why, no doubt, a sort of mechanical instinctive hope is forever springing up afresh in us, troubling our reason, and casting doubt on the verdict of science…It occurred to me this morning how little we know of each other’s physical troubles; even those nearest and dearest to us know nothing of our conversations with the King of Terrors. There are thoughts which brook no confidant: there are griefs which cannot be shared. Consideration for others even bids us conceal them. We dream alone, we suffer alone, we die alone, we inhabit the last resting-place alone. But there is nothing to prevent us from opening our solitude to God. And so what was an austere monologue becomes dialogue, reluctance becomes docility, renunciation passes into peace, and the sense of painful defeat is lost in the sense of recovered liberty.”