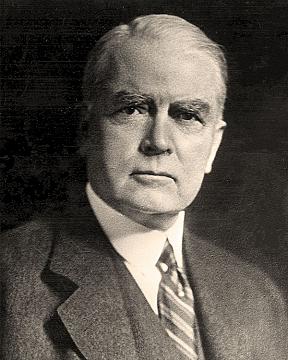 While John Mott was a student at Cornell, he thought that his life choices lay between becoming a lawyer or operating his family’s lumber business. His horizons expanded one day when he walked in late to an inspirational meeting at the university. He heard J. Kynaston Studd (cricketer, brother of renowned missionary C.T. Studd, and later Lord Mayor of London) utter words that transformed him. A Methodist, he became leader of the school’s YMCA and soon pledged himself to mission work. His international work won accolades around the world and eventually netted him the Nobel Peace Prize. It was on January 14, 1886, that the twenty-year-old Mott heard the three short sentences that changed his life.

“Seekest thou great things for thyself? Seek them not. Seek ye first the kingdom of God.”