When the church goes to market, Did you know? 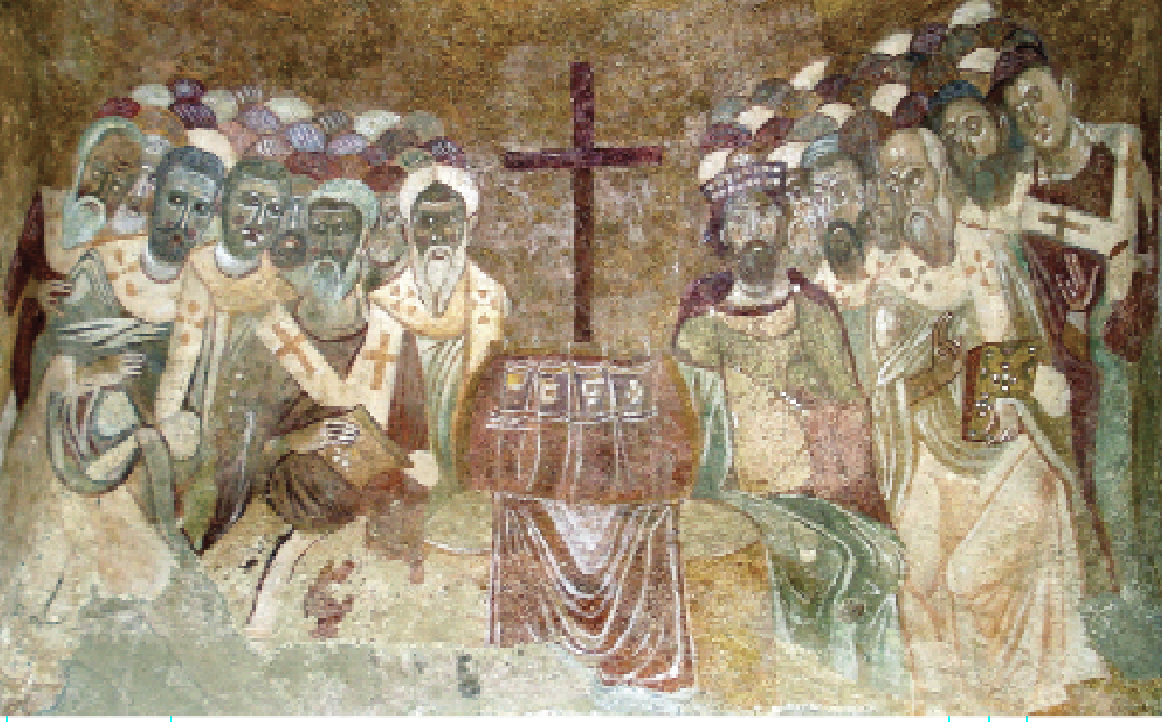 What subject did Jesus talk about most? Would you be surprised to learn that it was money? Some years ago Preaching Today surveyed the parables and reported that 16 (more than half of all parables) deal with money and possessions, and 288 verses in the Gospels are concerned with money. The entire Bible contains about 2,000 verses dealing with money.

The power of purse strings

Many aristocratic women in the early church who had inherited money used it to express their faith. Olympias (368–408), a deaconess in the church at Constantinople, used her inheritance to buy the freedom of hundreds of slaves, to give to the poor, to relieve suffering, and to build a monastery. Paula (347–404), an aristocratic Roman widow, also built monasteries, churches, and hospitals. She followed Jerome to Bethlehem, where, with her money, they founded three nunneries and a monastery that served as sanctuaries for the needy. She helped Jerome in his work of translation and bought rare books and manuscripts essential to his task. Jerome wrote of her, “What bedridden man was not supported with money from her purse?”

To market with a monk

Modern churches with coffee shops and gift shops inside have a long history. Markets were set up inside some medieval churches and outside monasteries! And if you’ve ever read the Brother Cadfael mysteries, you’ll have seen ample evidence of Shrewsbury Abbey’s involvement in local financial affairs—giving and receiving property, earning income from fairs, executing contracts, and collecting fees from artisans. Although Cadfael is fictional, Shrewsbury was real and its role in the medieval economy is largely accurate.

All the mission news fit to print

Our first CH issues on money, long ago in 1987 and 1988, collected famous Christian thinkers’ quotes on money and economics. Here are a few worth repeating:

“If any prophet, speaking in a trance, says, ‘Give me your money (or anything else),’ do not listen to him.”—The Didache, early second century

“As a further motivation to give, remember that Jesus gave his all to save us. For each of us he gave his life. Because he gave up his life for us, he demands we give our lives for each other. If we owe our very lives to our brothers, shall we hoard our wealth, and keep it away from them?”—Clement of Alexandria (150–215)

“If silver and gold are things evil in themselves, then those who keep away from them deserve to be praised. But if they are good creatures of God, which we can use both for the needs of our neighbor and for the glory of God, is not a person silly, yes, even unthankful to God, if he refrains from them as though they were evil?”—Martin Luther (1483–1546)

“Let this be our principle: that the use of God’s gifts is not wrongly directed when it is referred to that end to which the Author himself created and destined them for us, since he created them for our good, not for our ruin.”—John Calvin (1509–1564)

“[Converts] should not be left to think that any thing is their own, their time, property, influence, faculties, bodies or souls. . . . All belongs to God; and when they submitted to God, they made a free surrender of all to him, to be ruled and disposed of at his pleasure.”—Charles Finney (1792–1875)

By The editors and contributors

Thanks to Robert Woodberry for the anecdote on mission printing, and Karen Halvorsen Schreck for the stories about women’s benevolent use of money from our issue #19.

Editor's Note: When the church went to market

What should be the relationship of Christians to economics and the market?

Brood of vipers or avenue for flourishing?

Debt and lending in church history