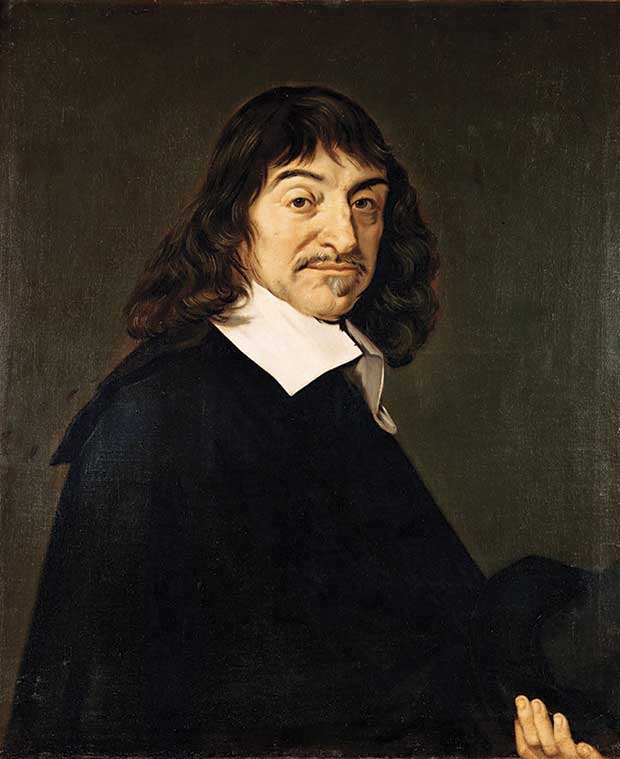 —  1845 John Henry Newman, a leader in the Oxford Movement, converts to Catholicism. Nevin and Philip Schaff are cleared of heresy charges.

—  1877 Schaff publishes The Creeds of Christendom.

—  1922 Anglican G. K. Chesterton’s critique of modernity leads him to convert to Catholicism.

—  1928 The Fellowship of St Alban and St Sergius is founded to promote better relations between Eastern and Western Christians.

—  1937 Marie-Dominique Chenu calls Catholics back to the fathers in A Theological School.

—  1942 Catholic Jean Daniélou begins work on an edition of the church fathers.

—  1943 Daniélou publishes Platonism and Mystical Theology on Gregory of Nyssa.

—  1946 The Catholic movement to “return to the sources” is given the name nouvelle théologie.

—  1969 Robert Webber becomes convinced of the need for a more robust response to modernity.

—  1974 Kathleen Norris moves from Manhattan to South Dakota and begins to reclaim her faith.

—  1984 Evangelical-turned-Episcopalian Thomas Howard publishes Evangelical Is Not Enough. The next year he becomes Catholic.

—  1988 Foster founds Renovaré. Willard publishes The Spirit of the Disciplines.

—  1989 Lutheran Richard John Neuhaus founds the Institute on Religion and Public Life and its journal First Things. The next year he becomes Catholic.

—  1994 The first Evangelicals and Catholics Together statement is released. Presbyterian Mark Noll publishes The Scandal of the Evangelical Mind.

—  1999 Roman Catholics and Lutherans sign the Joint Declaration on the Doctrine of Justification.

—  2012 The Center for an Ancient Evangelical Future is re-established.