It Happened on SEPTEMBER 30 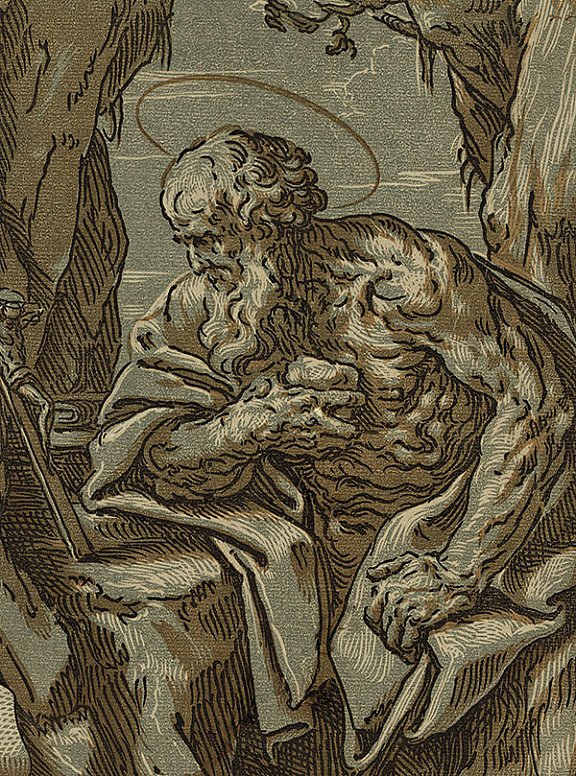 Jerome’s lasting work was the Latin translation of the Bible.

JEROME had a life-changing dream when he was a young man.

The dream came about when he and some Christian friends went into the desert to escape the moral degradation of the Roman Empire. The friends subjected themselves to such rigors that two of them died from excessive fasting and harsh weather.

Jerome, however, survived. The one luxury he would not give up was books. He loved words and delighted in study. One night he had his dream—that he was brought before Christ in judgment. When he claimed to be a Christian, his judge told him he lied, declaring he was a Ciceronian because of his interest in Roman philosophy: “Where thy treasure is, there thy heart is also.” When he could not reply to this accusation, he was flogged. When Jerome woke, his back was bruised. As a result, he renounced pagan learning, even though his knowledge of literature would benefit the church.

Jerome went back to Rome, where he became secretary to Pope Damasus. Although no longer in the desert, he lived an ascetic life in the midst of the great city’s pomp, and spoke sharply against the folly of Roman women and the greed of Roman men. Already he displayed sarcasm and quarrelsomeness, character traits that marred his life. People were only too willing to strike back. When Blesilla, one of his pupils, died from fasting, her death was charged to Jerome and he suffered many reproaches.

Afterward, Pope Damasus asked Jerome to correct the Latin translations of the Bible used by the church. Jerome agreed. The Bible became his life’s work. Although he began the project in Rome, he finished it in Bethlehem, migrating there following Pope Damasus’ death. Blesilla’s mother, a wealthy widow named Paulina, paid his expenses.

In Bethlehem, Jerome learned Hebrew. The more he studied, the more he realized that a complete new Latin translation was needed. The result, while not perfect, was a treasure of literature, the Vulgate--called that because it was written in the popular tongue of the empire. (The Latin word vulgar meant “mob” or “common people.”). He was one of the first to call those books not in the Hebrew canon the “apocrypha” in his prologues to the various apocryphal books.

Jerome spent his life satirizing the sins of Rome. Nonetheless, when the Vandals sacked the city in 410, he lamented its fall. During the ten years that followed the fall of Rome, Jerome continued his Bible studies, sarcastic quips, and quarrels. He died in Bethlehem on this day, 30 September 420, emaciated from fasting. He had been working on a commentary of Ezekiel.

Learn more about the giants of church history in History of Christianity.