It Happened on DECEMBER 30 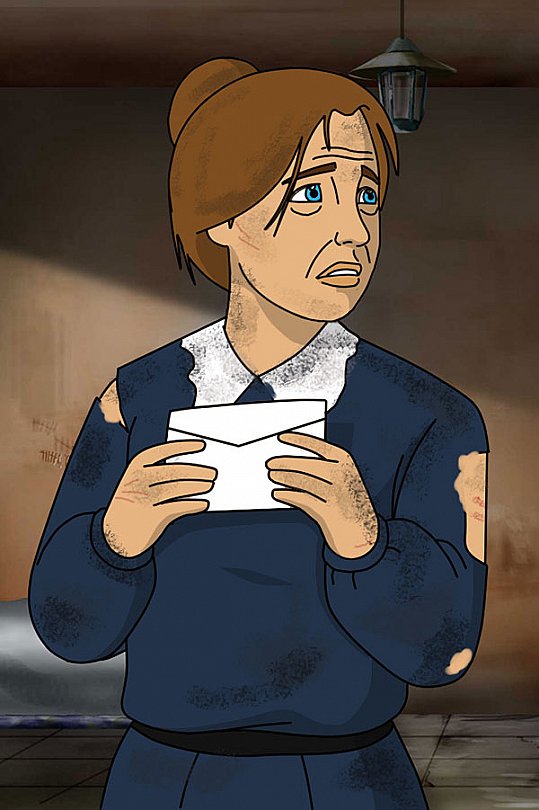 Corrie in prison, sketch from the Torchlighter video.

“TEN BOOM, Cornelia.” The call came over the loudspeaker of Ravensbruck Concentration Camp in Northern Germany. Corrie Ten Boom almost forgot to react when she heard her name, as she was so used to responding to prisoner number 66730 instead.

On the morning of her arrest in February 1944, she was suffering from the flu. Her sister Betsie gave her a cup of tea and told her that a man was at the door, asking for help. Ten Boom dragged herself down the stairs. She did not recognize the man and his eyes would not meet hers. He pleaded for money to bribe the police so he could free his wife, whom he claimed had been arrested for hiding Jews.

Later that day, the Gestapo arrived. The Jews managed to dive into their hiding place before Ten Boom shut its disguised door. The Gestapo searched the house and interrogated the Ten Booms, but could not find the secret compartment.

Soon the Ten Booms—father Willem, Betsie, and Corrie—were headed to prison. Their father died just ten days after his incarceration began. In prison, the two sisters clung to God, strengthening themselves with the thought that His will was their hiding place. They shared with others the faith that had made them risk their lives to protect Jews from the Nazis. Ten Boom had been able to sneak her Bible past searching guards. Thanks to swarms of fleas in her barracks, the guards did not search her bed or enter the room any more than necessary, and she was able to read to the other prisoners. Some became Christians.

In December, Betsie died. Two days later, an officer handed Corrie a certificate of discharge. (After the war, she learned her discharge had been the result of a clerical error.) However, she quickly learned she was not really free to go. Only reasonably healthy individuals were allowed out. Because of swelling in her legs, she would have to remain in the hospital until she was better. The hospital was a scene from Dante’s Inferno. Although she desperately wanted to prop up her feet to ease her swelling, she hobbled around, helping patients who could not walk.

On this day, 30 December 1944, the gates finally opened to release Ten Boom to a waiting train. There she discovered her ration card had either been lost or stolen and she travelled several days without food. When she finally reached the Netherlands, she was dizzy from hunger and could hardly stand.

As soon as she recovered a little, Ten Boom began to speak for the Lord, telling others the lessons of obedience, forgiveness, and trust she had learned in the concentration camps. “You can never learn that Christ is all you need, until Christ is all you have,” she said. Through the generosity of a rich woman, she was able to open a home for survivors of the camps. Later, she became a “tramp” for the Lord, spreading the Gospel around the world. She told her story in The Hiding Place.