God prunes us so we can bear more fruit 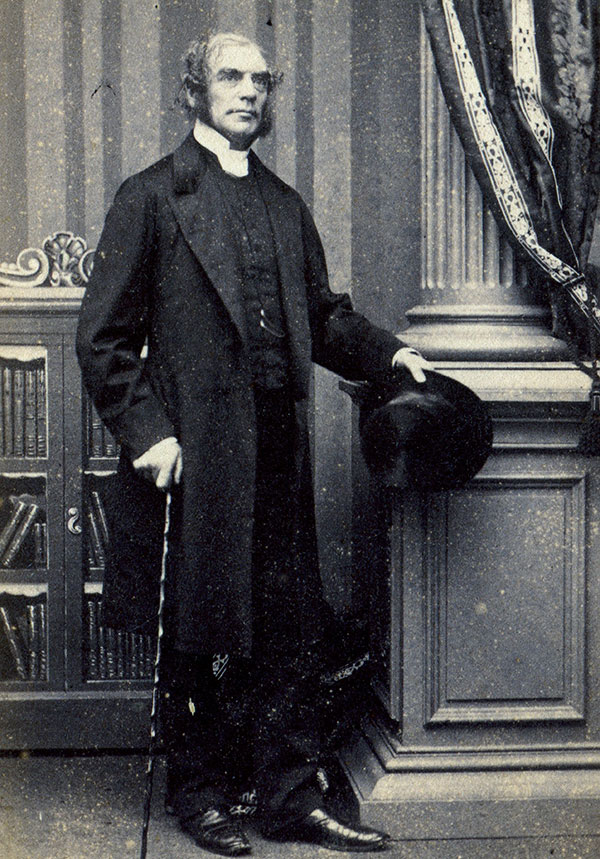 Every branch that does bear fruit he prunes so that it will be even more fruitful —John 15:2 (NIV).

The Lord empties before he fills. He makes room for himself, for his love, and for his grace. He dethrones the rival, casts down the idol, and seeks to occupy the temple, filled and radiant with his own ineffable glory. Thus does he bring the soul into great straits, lay it low, but to school and discipline it for richer mercies, higher service, and greater glory. Be sure of this, that, when the Lord is about to bless you with some great and peculiar blessing, he may prepare you for it by some great and peculiar trial.

If he is about to advance you to some honor, he may first lay you low that he may exalt you. If he is about to place you in a sphere of great and distinguished usefulness, he may first place you in his school of adversity, that you may know how to teach others. If he is about to bring forth your righteousness as the noonday, he may cause it to pass under a cloud, that, emerging from its momentary obscuration, it may shine with richer and more enduring luster. Thus does he deal with all his people…. Thus did God deal with his own Son, whom he advanced to his own right hand from the lowest state of humiliation and suffering.

Regard the present suffering as but preparatory to future glory. This will greatly mitigate the sorrow, reconcile the heart to the trial, and tend materially to secure the important end for which it was sent….

Let the suffering believer, then, see that he emerges from every trial of the furnace with some dross consumed, some iniquity purged, and with a deeper impress of the blessed Spirit’s seal of love, holiness, and adoption, on his heart….