Mercy is available to those who ask 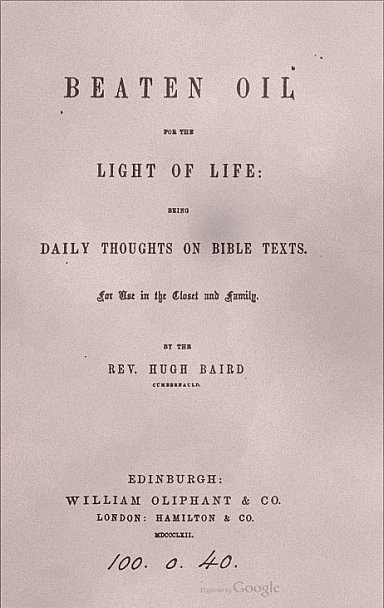 How short and expressive is the publican’s prayer! Yet it is long enough to be effectual and comprehensive enough to make known his case.

There was mercy needed. He saw and felt himself a sinner—the greatest of sinners. This alarming truth he doubtless learned from God’s word, which concludes all men under sin; and from God’s Spirit, who convinces the sinner of sin. Perhaps till now he imagined himself a righteous man, and never felt the bitterness of sin; but an arrow pierces his conscience.... He confesses his guilt. Standing far away from the altar of God, he dares not lift up his eyes to heaven, but smites upon his breast, and confesses, “I am the sinner.... Behold, I am vile! How shall I answer to God for my transgressions!”

He also felt his danger. Probably death, judgment, curse, hell rushed through his mind as the merited punishment of a life of guilt…. Hence his earnest appeal from merited judgment to unmerited mercy.

There is mercy provided. God is merciful “The Lord is merciful and gracious, slow to anger, and plenteous in mercy” [Psalm 103:8]. He reveals himself in his word as merciful; but his mercy flows only through the channel of Christ’s propitiation, and can only be enjoyed in accordance with the claims of justice. Justice closed the gates of paradise; but its gleaming sword, which might have set the world on fire, was quenched in Christ; and now mercy and truth meet together, and righteousness and peace embrace each other….

Mercy must be sought. God must be inquired of to do it for me. Lord save me, I perish! Surely nothing but enmity, deep as perdition, can restrain me from crying, “God be merciful to me a sinner.” Others need mercy; so do I. Others have got mercy; why have not I? Mercy sought in the right way is mercy found. And what a treasure is mercy found! It is the blotting out of every transgression, the experience of heavenly peace in the soul, the removal of the spirit of bondage, the enjoyment of the spirit of adoption, a title to an inheritance in the skies, victory over death, acquittal in the judgment, and possession of heaven and its untold blessedness, for ever and ever.

When Hugh Baird wrote Beaten Oil, it was with the intent of explaining more fully the Scripture he selected for the day than did most other devotional books.