Devotional Classic of MAY 31 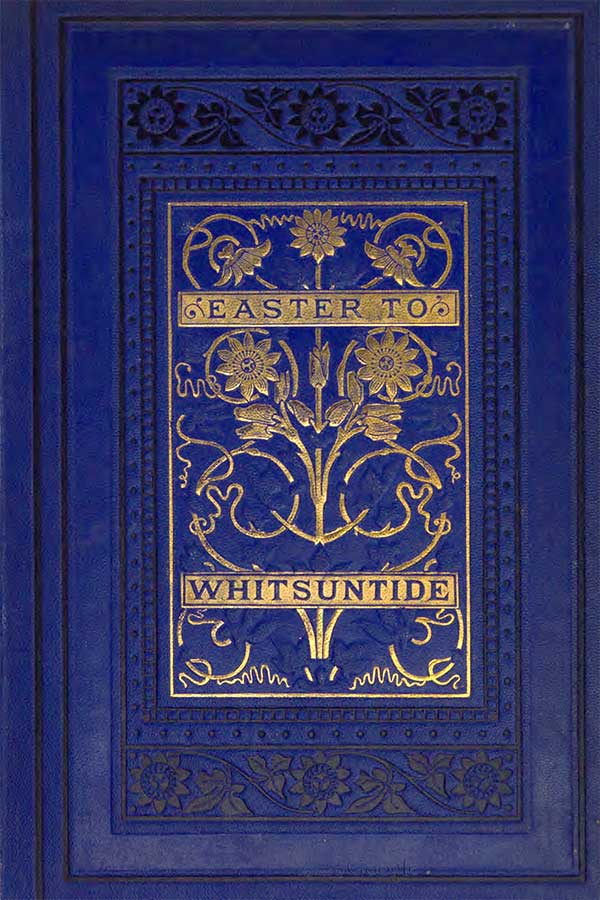 When the day of Pentecost came, they were all together in one place. Suddenly a sound like the blowing of a violent wind came from heaven and filled the whole house where they were sitting. They saw what seemed to be tongues of fire that separated and came to rest on each of them. All of them were filled with the Holy Spirit and began to speak in other tonguesa as the Spirit enabled them—Acts 2:1–4 (NIV).

This was an expected visit; for the Holy Ghost was the promise of the Father, and the provision of the Son. He came down as the Comforter to fill the Savior’s place. He came down as power to prosper the disciples’ work. “They were all with one accord in one place,” waiting for his coming. The Spirit came as a wind, a rushing mighty wind from heaven. He shook the place, and filled the house. He came as a fire—lighting, yet not burning—sitting on each—divided among them all. He came as a speech, and gave them utterance, so that they began to speak with other tongues.

This dispensation of the Spirit is the interval between the Advents. The work of the Spirit in the human soul commences in the birth into grace, and will abide till the birth into glory. The witness of the Spirit is the evidence within; and the sealing of the Spirit is the evidence without. The Holy Ghost is an earnest, for he reminds us of our Heaven. The Holy Ghost is an educator, for he prepares us for our Heaven. It is a south wind to blow upon the Redeemer’s garden, that the spices may flow out.… It is the breath which makes the music come forth from the tuned heart. It is the light which causes the glisten to go out from the polished surface of the mind. It is the fire which helps the frankincense of gratitude to give out its fragrance. Holy season! … Well may memory turn to the time when the Comforter came down to bless the waiting Church.

Rev. John Richardson (1817–1904) was an Anglican priest. At the time he published his Daily Readings, he had recently become vicar of Camden Church, Camberwell.