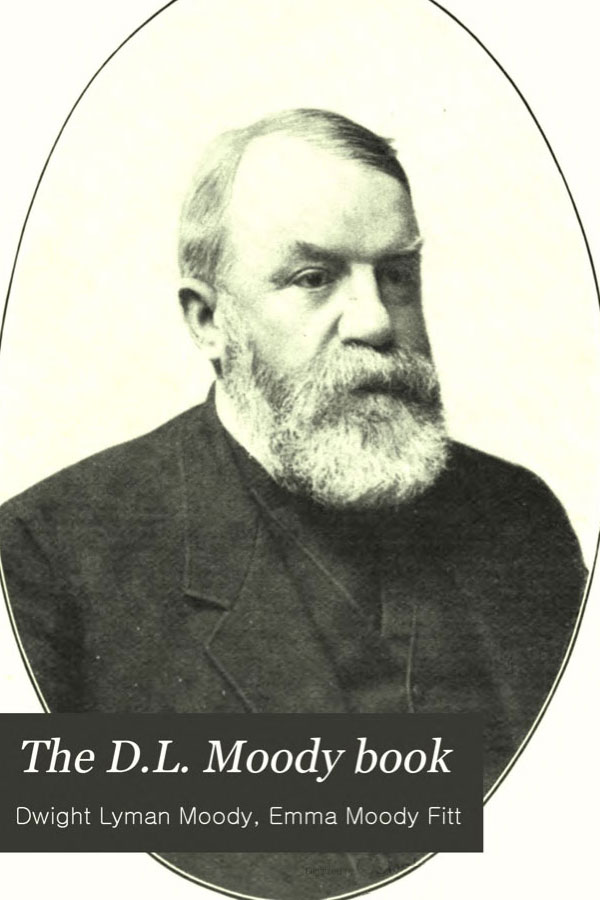 But those who desire to be rich fall into temptation, into a snare, into many senseless and harmful desires that plunge people into ruin and destruction —1 Timothy 6:9 (ESV).

Think of Balaam. He is generally regarded as a false prophet, but I do not find that any of his prophecies that are recorded are not true; they have been literally fulfilled. Up to a certain point his character shone magnificently, but the devil finally overcame him by the bait of covetousness. He stepped over a heavenly crown for the riches and honors that Balak promised him. He went to perdition backward. His face was set toward God, but he backed into hell. He wanted to die the death of the righteous, but he did not live the life of the righteous. It is sad to see so many who know God miss everything for riches.

This being April Fools’ day in the United States, it seemed fitting to consider foolishness. The above words by the famous evangelist Dwight L. Moody are appropriate. When Moody (1837–1899) determined to let the world see what a man wholly devoted to the Lord could accomplish, he was already a successful evangelist. Following his filling by the Spirit, he led half a million people to Christ, founded a pastoral training school, a church, and a printing house, and authored several books.