We Are More than Conquerors 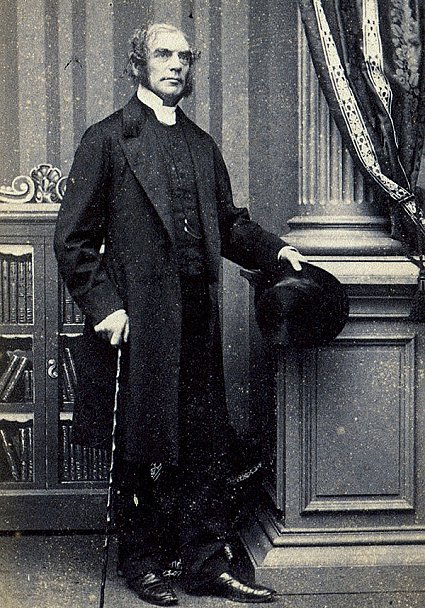 The original word will admit a stronger rendering than our translators have allowed it. The same word is in another place rendered “a far more exceeding and eternal weight of glory.” So that in the present instance it might be translated, “far more exceeding conquerors.” The phrase seems to imply that it is more than a mere victory which the believer gains. A battle may be won at a severe loss to the conqueror. A great leader may fall at the head of his troops. The flower of an army may be destroyed, and the best blood of a nation’s pride may be shed. But the Christian conquers with no such loss. Nothing whatever essential to His well-being is imperiled. His armor, riveted upon his soul by the Holy Spirit, he cannot lose. His life, hid with Christ in God, cannot be endangered. His Leader and Commander, once dead, is alive and dies no more. Nothing valuable and precious shall he lose. There is not a grace in his soul but shall come out of the battle with sin, and Satan, and the world, purer and brighter for the conflict.

The more thoroughly the Lord brings our graces into exercise, the more fully shall they be developed, and the more mightily shall they be invigorated. Not a grain of grace shall perish in the winnowing, not a particle of faith shall be consumed in the refining. Losing nothing, he gains everything! He returns from the battle laden with the spoils of a glorious victory—“more than a conqueror.” All his resources are augmented by the result. His armor is brighter, his sword is keener, his courage is more dauntless for the conflict. Every grace of the Spirit is matured. Faith is strengthened, love is expanded, experience is deepened, knowledge is increased. He comes forth from the trial holier and more valorous than when he entered it. His weakness has taught him wherein his strength lies. His necessity has made him better acquainted with Christ’s fulness. His peril has shown him who taught his hands to war and his fingers to fight, and whose shield covered his head in the day of battle. He is “more than conqueror”—he is triumphant!