How not to pray 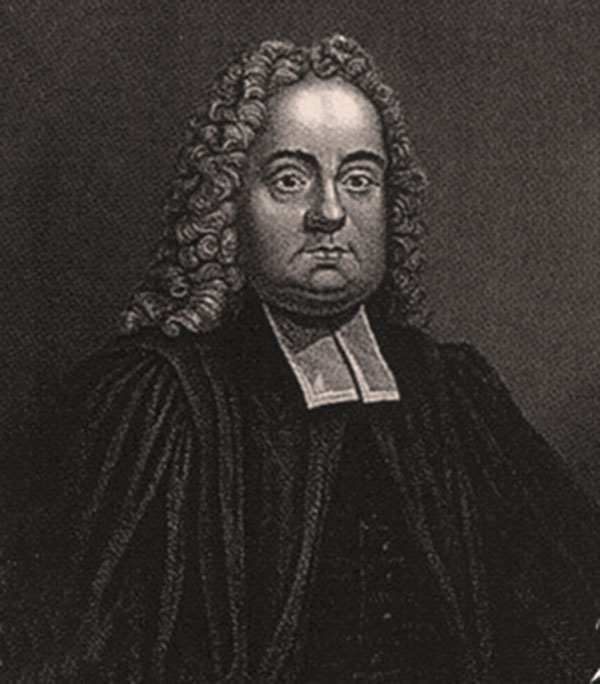 We must not direct our prayer to men, that we may gain praise and applause with them, as the pharisees did, who proclaimed their devotions as they did their alms, that they might gain a reputation, which they knew how to make a hand of. “Verily, they have their reward;” men commend them, but God abhors their pride and hypocrisy. We must not … direct them to the world, courting its smiles, and pursuing its wealth, as those who are therefore said not to “cry unto God with their hearts,” because they “assembled themselves for corn and wine.” Let not self, carnal self, be the spring and centre of your prayers, but God; let the eye of the soul be fixed upon Him as your highest end in all your applications to Him; let this be the habitual disposition of your souls, to be to your God for a name and a praise; and let this be your design in all your desires … Our Saviour has plainly taught us this in the first petition of the Lord’s Prayer, which is, “Hallowed be Thy name;” in that we fix, our end, and other things are desired in order to that … the prayer is directed to the glory of God in all, that whereby He has made Himself known—the glory of His holiness; and it is with an eye to the sactifying of His name that we desire His Kingdom may come, and His will be done, and that we may be fed, and kept and pardoned. An habitual aim at God’s glory is that sincerity which is our gospel perfection; that single eye which, where it is, the whole body, the whole soul, is full of light.

Matthew Henry (1662-1714) wrote a popular, evangelical commentary on the Bible, exhortating his readers rather than delving into points of scholarly contention. This sample from that commentary appeared under January 23rd in the compilation Morning Dew.

Matthew Henry. “January 23rd” in Morning Dew, Daily Readings for the People of God, Selected from the Writings of the Choicest Ancient and Modern Divines. Compiled by Isabel Charlotte Gabbett. Bath: Binns and Goodwin, 1864.