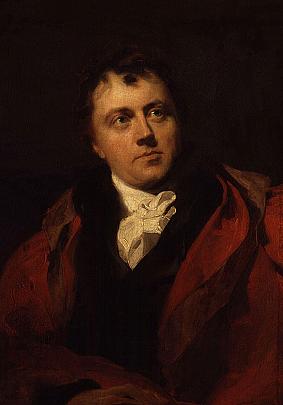 Sir James Mackintosh was a medical doctor, journalist, jurist, prominent Whig politician, and historian. William Wilberforce was a member of Parliament who labored in behalf of social causes, especially the abolition of slavery. On this day, 23 May, 1808, Mackintosh gave his opinion of Wilberforce in his journal.

“Almost as much enchanted by Mr. Wilberforce’s book [the pamphlet Abolition] as by his conduct. He is the very model of a reformer. Ardent without turbulence, mild without timidity or coolness; neither yielding to difficulties nor disturbed or exasperated by them; patient and meek yet intrepid; persisting for twenty years through good report and evil report; just and charitable even to his most malignant enemies; unwearied in every experiment to disarm the prejudices of his more rational and disinterested opponents, and supporting the zeal, without dangerously exciting the passions of his adherents.”

Sir James Mackintosh’s journal; quoted in Great Men and Famous Women: A series of pen and pencil sketches of the lives of more than 200 of the most prominent personages in history, ed. Charles F. Horne. New-York: Selmar Hess Publisher, 1894.