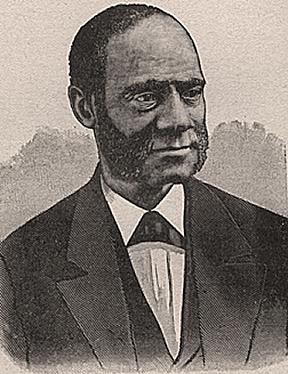 On this day, February 12, 1865, the galleries of the United States House of Representatives were packed for a historic event. For the first time in the history of the American republic, an African American was preaching to the House of Representatives: Henry Highland Garnet did so at the request of Abraham Lincoln. Today’s excerpt is from that sermon. Garnet later served as a Presbyterian missionary to Jamaica and died in Liberia in 1882.

“I would as soon attempt to enslave Gabriel or Michael as to enslave a man made in the image of God, and for whom Christ died. Slavery is snatching man from the high place to which he was lifted by the hand of God, and dragging him down to the level of the brute creation, where he is made to be the companion of the horse and the fellow of the ox.”