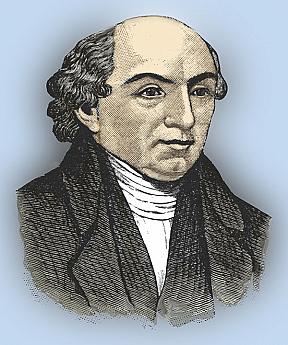 William Carey is sometimes called the father of Protestant missions because of his staunch advocacy of such work. In India, he demonstrated that a mission could be self-supporting. There he translated the Bible into several Indian languages, founded a college, and developed a botanical garden. His achievements did not go to his head. Someone once remarked cuttingly that he had been a shoe-maker. He replied, “Not a shoe maker; a shoe mender.” On January 30, 1823, he wrote Dr. Ryland, one of the founders of the Baptist mission, in a similar spirit and quoted a phrase from Charles Wesley’s hymn “Jesus, Lover of My Soul.”

“I have long made the language of Psalm 51 my own—‘Have mercy upon me, O God…according unto the multitude of Thy tender mercies blot out my transgressions.’ Should you outlive me, and have any influence to prevent it, I earnestly request that no epithets of praise may ever accompany my name. All such expressions would convey a falsehood. To me belong shame and confusion of face. I can only say, ‘Hangs my helpless soul on Thee.’”