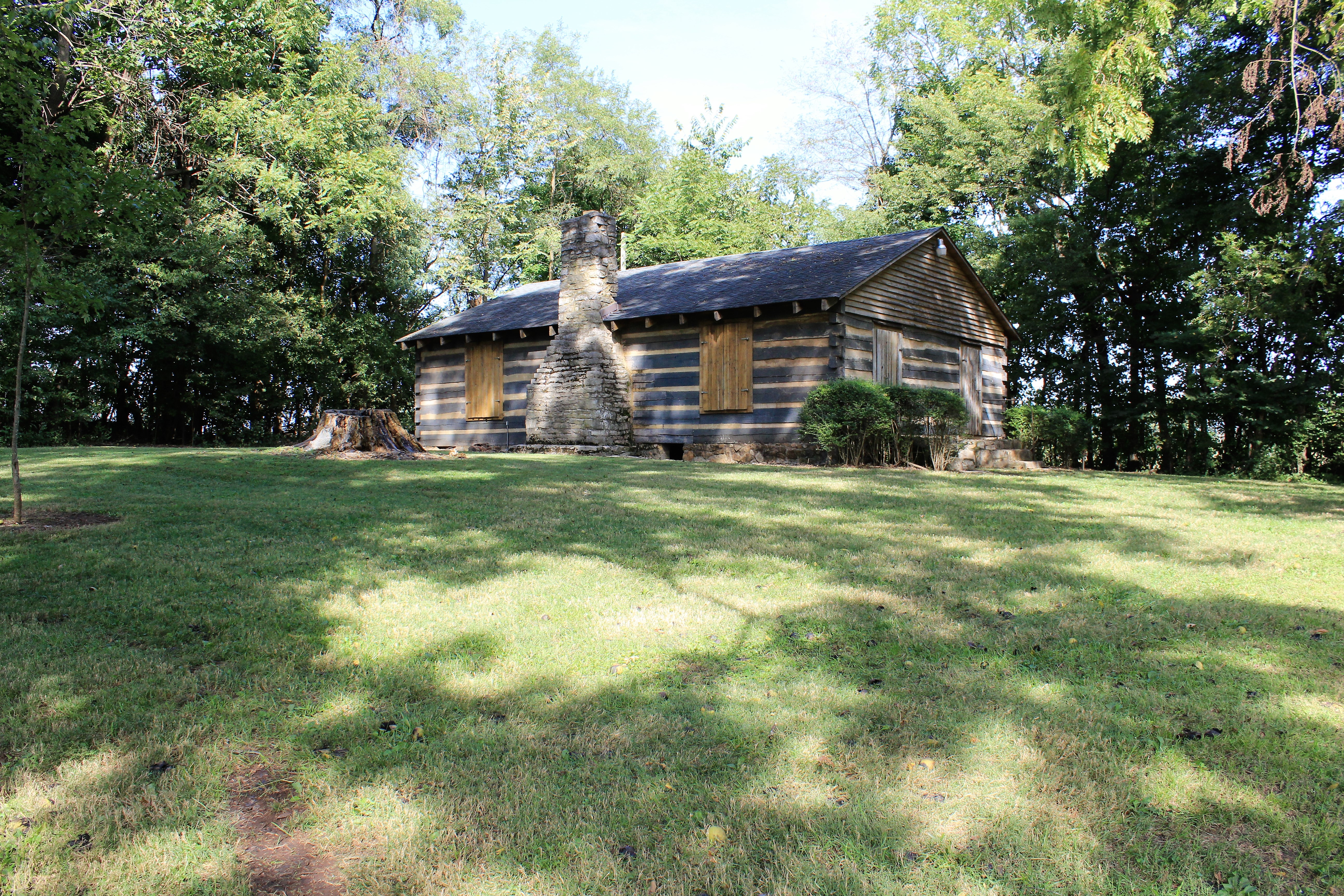 Nestled in the trees by the slowly meandering Red River of Logan County, KY, a small reconstructed log meeting house stands. It is a peaceful atmosphere that invokes the power of God to save and transform lives. It is a wonderful place to sit in solitude listening for the voice of God. It was here that James McGready called a sacramental meeting of his local Presbyterian congregation in June of 1800. It was here that an ecumenical revival spread throughout the Kentucky frontier.

June of 2020 marked the two-hundred and twentieth anniversary of the great revival at the Red River Meeting House. The lasting effects of this revival can still be seen today. Pastor Barton Stone visited this sight to see for himself the reality of revival in the western part of our new nation. Kentucky at this point was teeming with wildlife, forests, and many Native American tribes. As other people moved west, they brought many secular ideals with them; taverns, prostitution, and filthy speech. It was a rough time and a hard life. Danger lurked and hunger was a constant fear.

Barton Stone, being impressed and moved by the revival, returned to his own Presbyterian congregation at Cane Ridge six miles from Paris, KY. The story is told that he would begin to shake under the power of God when relating what he witnessed. By August of 1801, revival fervor reached its crescendo as Stone led the most impactful meeting of the Second Great Awakening. As many as 20,000 people visited this out-of-the-way meeting house. So many people came that trees were felled in order to accommodate the crowd and provide a platform. Multiple pastors preached the Gospel from stumps all across the field.

Cane Ridge marked the beginning of many denominations, including the Disciples of Christ. Much like the Red River Meetings, it was marked with physical manifestations of God’s Spirit. Many fell to the ground under the power of God and the weight of their own sin. Others were overcome by the “barking exercise”. Named for the sound a person made when the power of God knocked the wind out of them. Bars and brothels closed. Hundreds received Christ. Churches were planted and Bible Colleges began.

All of these are wonderful things. Perhaps the most notable and long lasting effect was the easing of color lines in a slaveholding state. Slave and free worshipped God together. There is historical evidence that the abolition movement in Kentucky gained traction due to the revival: “On the heels of this religious fervor, the nation’s largest Great Revival occurred at Cane Ridge, in Bourbon County, Kentucky August 8, 1801 led by Presbyterian minister, Barton Warren Stone. Despite the commanding influence of the Presbyterian Church, Methodists cannot be overlooked. American Methodists, led by Francis Asbury, became the first congregation in the United States to actively enforce anti-slavery sentiments as a condition of congregational membership. Methodists were organized in Kentucky in 1790.”

No one could predict the profound effect the Red River Meetings had on the early American frontier or their response to McGready’s revival message. As with anything in Christian history, the greatest result is seen in the numbers of transformed lives. Though Cane Ridge is viewed as the pinnacle of frontier revivalism, it would not have occurred when and as it did without Red River fourteen months before.

Religious fervor and church membership soared. The lasting effect can be seen all over the Bluegrass state. There is evidence in Wilmore, KY at Asbury Seminary or in the nearby Lexington Theological Seminary. It is also seen in the prevalence and magnitude of the Independent Christian Churches, many counting tens of thousands of members. They trace their beginnings to Cane Ridge and the Stone-Campbell movement. Kentucky and indeed our nation were forever changed in June of 1800. As we stand two hundred and twenty years later, many in Kentucky and our nation cry out, “Lord, please do it again”.

Darren M. Lewis is lead pastor of the Calvary Christian Center, AG in Louisville, Kentucky, and the author of “Christ and the remaking of the Orient”  from our issue #121, Faith in the Foxholes.

For more on frontier revivals, check out CHM issue #45 here. We write about Francis Asbury in issue #114, and the Disciples of Christ and the Stone Campbell movement in #106.