Donne and the Pandemic 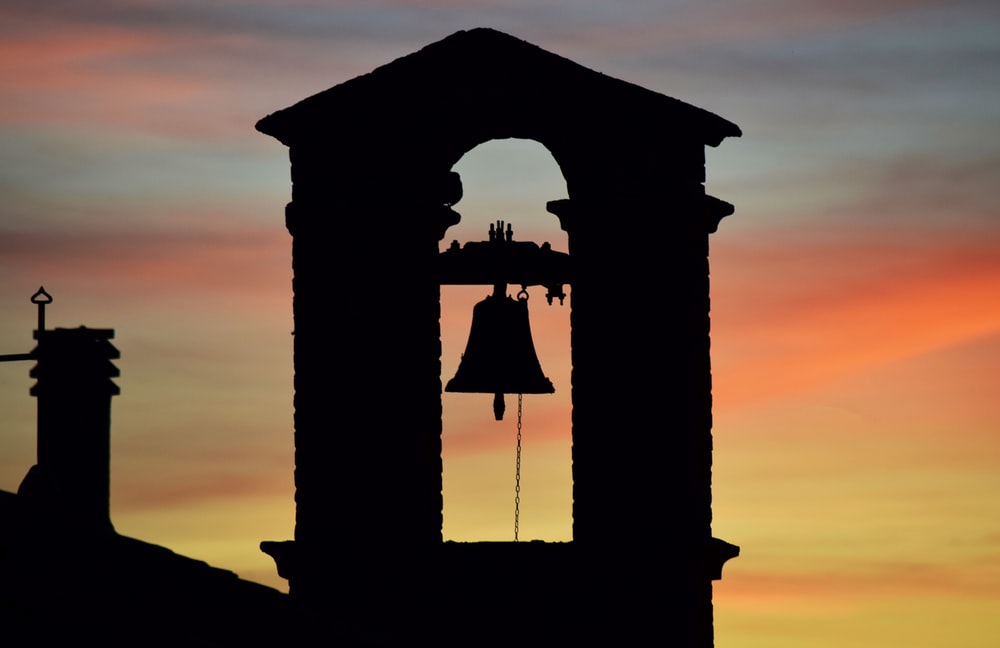 On the second Thursday of March, I and a number of other actors in our local theater were preparing for the second weekend of our production of Bertolt Brecht’s “The Good Person” (often known as “The Good Woman of Szechuan”). Attendance the first weekend had been sparse and we were hoping for better results this time around. Our director and musician were both sick, however, and it became clear in the course of the evening that at least half the cast had serious misgivings about going forward in light of the unfolding coronavirus pandemic. We canceled the play, and my family has since been largely cut off from our normal activities as part of “social distancing.” Ironically, love of neighbor, at this moment, cuts us off from our neighbors. 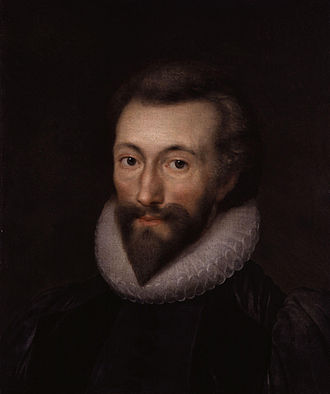 In 1623, a disease which contemporaries called the “spotted fever” or “relapsing fever” swept through London. Some modern scholars believe that it was in fact typhus. Among the sufferers was the Dean of St. Paul’s Cathedral, John Donne, then in his early 40s. While recovering from the disease, Donne wrote a series of meditations, one for each of the 23 days he had been sick. He published them the next year under the title “Devotions upon Emergent Occasions.” The most famous of these is Meditation 17, which contains two phrases that have become cliches: “no man is an island” and “ask not for whom the bell tolls, for it tolls for thee.” Meditation 17 is one of the most eloquent and concise examples of a very old Christian genre: writing inspired by the threat of death, specifically death from infectious disease.

Plagues of various kinds were a common feature of life for most of human history, before the development of vaccines and antibiotics. Particularly in times of population growth and urban development, the crowded and unsanitary conditions in which most people lived fostered frequent and devastating epidemics. In traditional Christian societies, these epidemics were typically seen as expressions of God’s wrath against human sinfulness. Catholics and Protestants alike, in the early modern period, would call for periods of fasting and prayer in response to plagues. Clergy were often judged by their response: while fleeing plague might be justifiable under some circumstances, people in positions of spiritual authority who fled too readily and failed to care for the sick were criticized, while those who remained and risked their lives were seen as heroes. Care for plague victims was an important part of Christian discipleship from the very beginning. Early Christians gained moral authority in the ancient world because they cared for their own sick and even for victims who were not part of the Christian community. St. Basil the Great pioneered the development of hospitals, and the medieval Church developed these institutions further, though often they were what we would now call “hospices” where the dying were made comfortable rather than institutions with the ability to actually cure diseases.

At the same time, what we are now calling “social distancing” was also a reality even the most heroic Christians had to accept in some contexts. St. Charles Borromeo, bishop of Milan in the late 16th century, closed the churches of his city but organized open-air celebrations of the Mass which people could watch from their windows (since for Catholics simply seeing the consecrated Host was and is believed to be of great spiritual value). He sent priests from door to door to give communion and hear confessions, putting the clergy at risk while attempting to minimize the danger of transmitting the disease. As a result, even though normal public worship was interrupted, the city was, in the words of one Catholic author, transformed into something analogous to a monastery (since it was common for members of some religious orders to live in separate cells and even receive communion there). 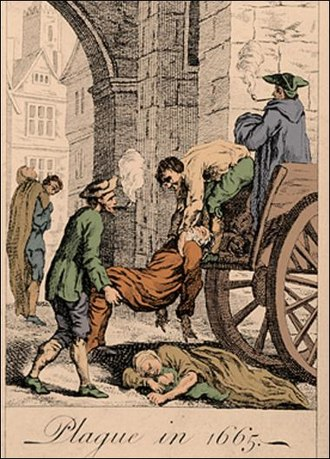 As contemporary commentators are pointing out, the present crisis calls us to think more carefully about the concept of the common good and find ways to practice solidarity even in the act of physically distancing ourselves from one another. Donne is four hundred years ahead of us. His famous remark about the bell tolling for everyone is not just a reminder that we are all mortal. It is an affirmation of our solidarity both as members of the human race and, for Christians, as members of the Church:

The church is catholic, universal, so are all her actions; all that she does, belongs to all. When she baptizes a child, that action concerns me; for that child is thereby connected to that head which is my head too, and ingraffed into that body, whereof I am a member. And when she buries a man, that action concerns me; all mankind is of one author, and is one volume; when one man dies, one chapter is not torn out of the book, but translated into a better language; and every chapter must be so translated; God employs several translators; some pieces are translated by age, some by sickness, some by war, some by justice; but God's hand is in every translation, and his hand shall bind up all our scattered leaves again, for that library where every book shall lie open to one another.”

“No man is an island” - not just because of the unavoidable fact that we are all interconnected in our existence on this planet, but because we as Christians have been “grafted” into the body of which Christ is the head. In baptism, we have already died and risen with Christ. And thus the death, and the hope of resurrection, of every other Christian - and indeed of every other human being created and redeemed by the divine Logos - is ours too.

In Donne’s striking metaphor, we are all chapters in a book God is writing. In the Kingdom, our “scattered leaves” will be reunited into one great book; each part of which interprets every other. Donne plays on the still current sense of “translate” (from one language to another) as well as the now archaic sense of “translate” as a euphemism for death. (It’s the term used in the KJV version of Hebrews 11 for Enoch’s deathless transition from this life to the life to come.) Now we speak different languages, not just in the literal sense but in many far more painful and divisive senses. But God’s ultimate purpose is to “translate” us into the language of His Kingdom, in which we will all be intelligible to each other.

One of the ironies of the pandemic is that we must express our solidarity with one another by limiting our actual physical interaction. But the related paradox is that the Internet, which so many of us have long deplored as a cold substitute for real human interaction, has become a vital means by which we express our solidarity with one another. It isn’t the same as seeing and touching one another, and God help us if we forget that. But it does, at its best, foreshadow the heavenly intertextuality to which Donne points us. I can hear and empathize with the anguish of people who are being touched by this virus in ways that I and my family (thank God) have not yet been touched. And people who are living closer to the front lines of the pandemic can use the Internet to warn the rest of us to take the measures we need to take in order to keep the most vulnerable among us safe. Yes, this can cause anxiety and fear, and the Internet here as in other aspects of our lives can be a toxic, demonic force. But it can also be a means of grace, a means of affirming our solidarity as peninsulas of that great continent centered on the point where heaven touches earth in the Incarnate Word.

Images: John Donne, 17th-c. copy by unknown artist of Isaac Oliver’s 1616 painting; the great plague of London in 1665; photo of a bell in Italy by Chris Barbalis on Unsplash