E. Stanley Jones – the missionary you never heard of for a modern reader 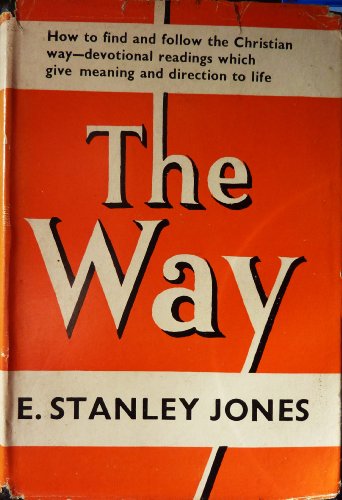 I was introduced to the writings of E. Stanley Jones at just 13 years old in the form of a small, orange, well-used devotional book given to me by my grandfather. You can read more on that in my editor’s letter for Christian History magazine issue #136 on Jones and his legacy.  (Although the lost book I mentioned in that letter was never found, I’ve been given a replacement vintage copy by CH staff which I gratefully use for devotional reading.)

In 1938, TIME magazine named Jones “the greatest missionary you never heard of,” but over the past few years that has started to change. Jones infused faith into a message of nonviolence, cultural sensitivity, and social justice before these things were fashionable or even acceptable, and influenced powerful leaders like Franklin D. Roosevelt, Mahatma Gandhi and Dr. Martin Luther King Jr.

Many are rediscovering this ground-breaking, border-smashing pioneer as a relevant voice for our times.  The Rev. Dr. John E. Harnish, Christian educator, writer, and pastor, has written a new book, 30 Days With E. Stanley Jones, which clearly demonstrates that the message of E. Stanley Jones will never be dated - because it is a message about the Lord who is yesterday, today, and forever. At the same time, it tells many winsome stories, bringing Jones's life into new focus for the modern reader.  (Order your copy here.) 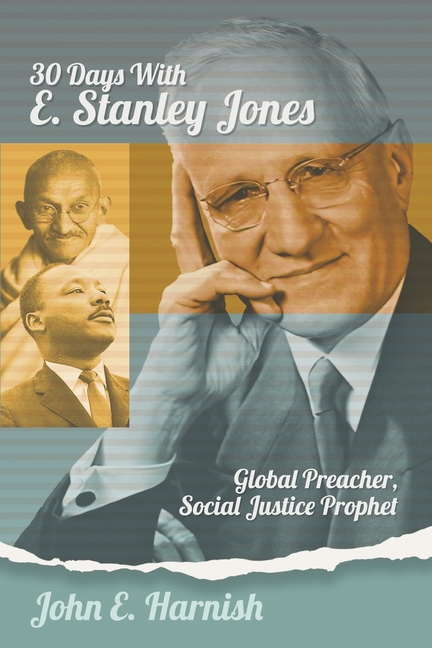 Jones’s statements about faithful Christian living challenged his day and continue to challenge our own. Today, let us ponder his charge to “stimulate everybody and throw open the doors of equal opportunity to every single person. We must galvanize beaten down people with a faith in God, in themselves and in the future.”