Has the Church Done More Harm Than Good? 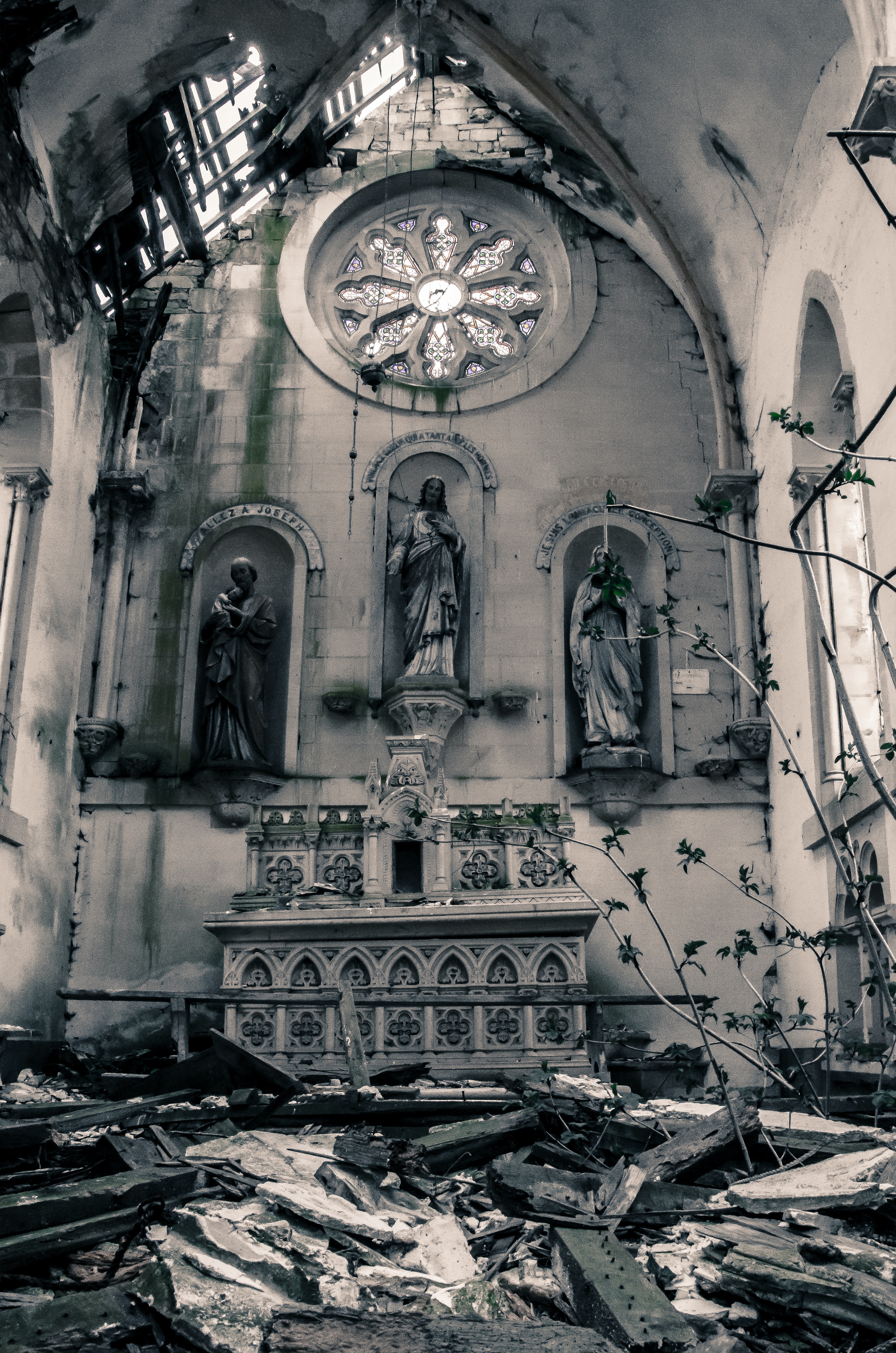 Broadly called “deconstruction” in online spaces, a movement of ex-evangelicals– believers struggling with legitimate doubts about their faith as well as those who have departed from the faith altogether– has gained momentum all over the United States.

Many local congregations have experienced it in some way over the last two years. Conflicting responses to the pandemic, the crashing falls of celebrity church leaders, the public exodus of popular Christian authors and musicians, and the serious scandals and abuses uncovered in the church have all contributed to a position of public distrust, anger, and hostility toward Christianity at large.

Society now asks: Has the Church done more harm than good over the past 2000 years?

Yet in the face of so many stories of failure, stories of believers in the past show how the church, gathered and scattered, has indeed contributed to the common good throughout the ages. The flaws of the US church are sometimes glaring, but that is only one part of the story of the historical, universal body of believers.

In conjunction with the Kern Family Foundation, Christian History explored that story in our four part “Faith and Flourishing” series. This series, published over the course of two years, takes a deep dive into four areas where faith and culture have intersected: 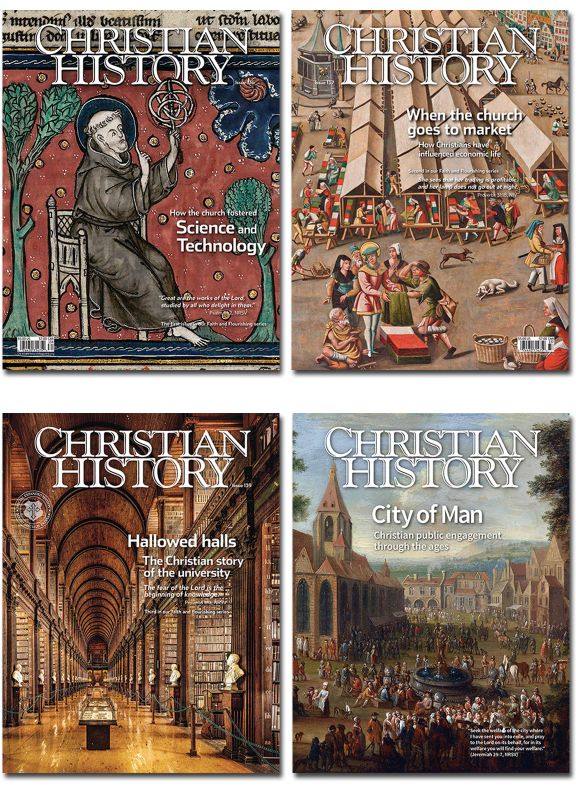 The first issue, CHM #134: How the church fostered science and technology, looks at modern assumptions of the relationship between the historic church and scientific progress. It shows a different story than we usually tell. Thinkers from the early days of Christianity right down to this century have seen their study of science as reflecting their deeply rooted faith. They weren’t scientists in spite of being Christians; they were scientists because they were Christians first.

The second, CHM #137: When the church goes to market, explores Christian perspectives on money, economics, and the marketplace over the ages. CH examines the complexities Christians face when it comes to money: the concept of lending, borrowing, and usury (charging interest), the biblical view of philanthropy, how believers have found a higher purpose in the market, and finally, how Christians influenced and shaped the institutions we now take for granted.

Issue #139: Hallowed halls grapples with Christian ideas surrounding higher education. Should believers pursue higher education for the common good? How important are the liberal arts? What place does religion have in the university curriculum and what is needed to form good Christian citizens? CH looks at a number of attempts to answer these questions by following schools of particular historical interest to the story, starting in the Middle Ages, moving through the Enlightenment, and ending in America.

Finally, our latest issue and last installment of the series, CHM #141: City of man examines how Christians live as citizens of a fallen world. The church has been asking what civic engagement looks like since its very earliest days. Often it has answered: this world is not our ultimate home, but we must work for its good while we live in it. CH explored how believers lived this out, from the early, persecuted church, to Christianity’s legalization and establishment in the Roman empire, to the Protestant Reformation, modernity, and beyond.

Each issue in this series brings together a cast of qualified scholars and compelling images to remind us that the historic church has a long track record of faithful engagement with every aspect of community life. In these indispensable issues of CH, you’ll see how Christians have contributed to the flourishing of humanity, and how Christ has used his imperfect Bride to change the world for the better.

Each issue is available for individual sale, or you can purchase the brand-new bundle here.