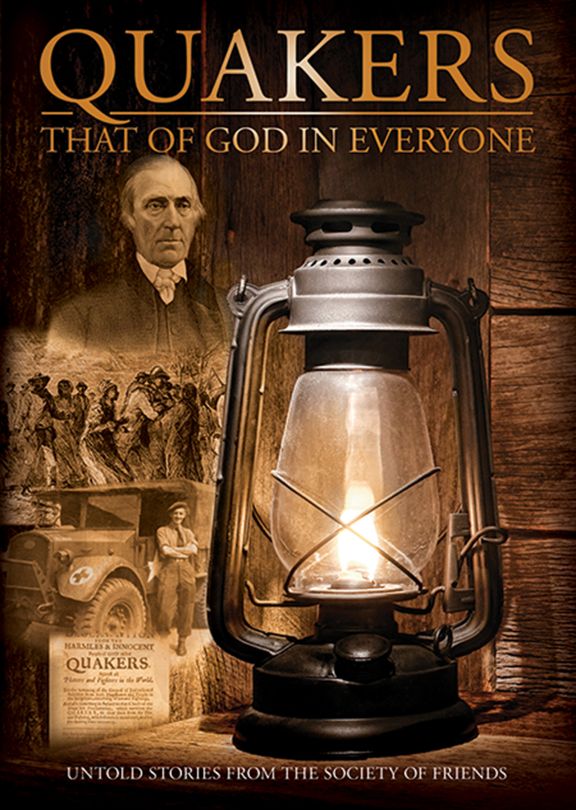 Quakers - That of God in Everyone

Though many are familiar with the Quaker names such as William Penn, Susan B. Anthony, Daniel Boone and Johns Hopkins, lesser-known Quakers also impacted society in significant ways. These are untold stories Friends who profoundly influenced the course of American history by seeing that of God in everyone.

Led by what they refer to as their “inner light,” members of the Society of Friends (Quakers) played pivotal roles in some of the most transformative events of the last four centuries. Whether it be forging relations with Native Americans, the abolition of slavery, reconstruction, World War II, or the Civil Rights Movement, Quakers resolutely followed conscience even when faced with fierce opposition.

This feature length documentary will introduce you to untold stories of Friends from the American Heartland who profoundly influenced the course of American history by seeing that of God in everyone. Widescreen