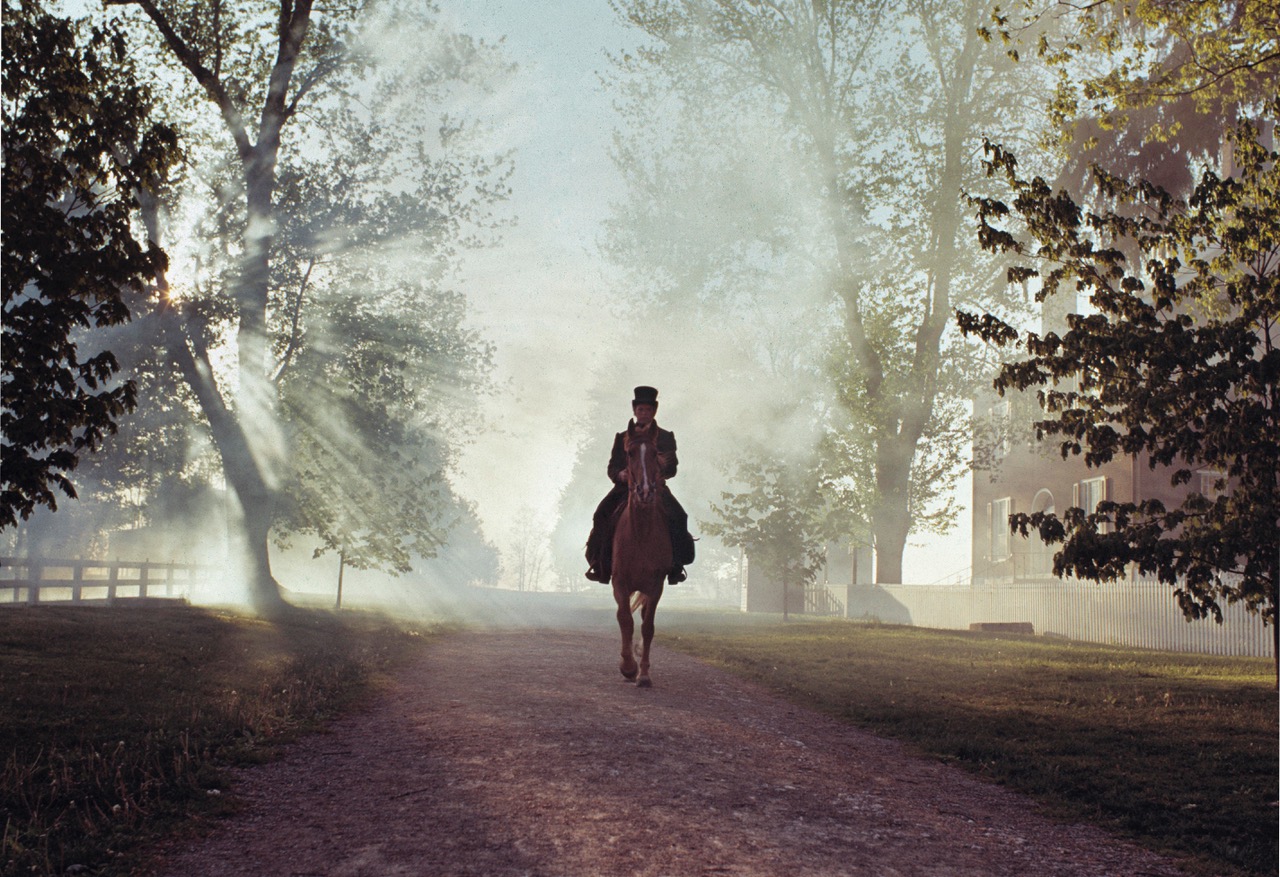 Robert Sheffey was no ordinary preacher.  Contemporaries agreed that he “couldn’t preach a lick.” Nevertheless, as Methodist preacher George C. Rankin recalled, although he “acted more like a crazy man than otherwise,” Sheffey “was wonderful in a meeting. He would stir the people, crowd the mourner’s bench with crying penitents, and have genuine conversions by the score.”

Born in Ivanhoe, Virginia, on July 4th, 1820, Sheffey converted to Christianity at age eighteen and eventually became an itinerant preacher. Before that, he farmed, taught school, and kept a store to support his wife and six children. But after he was widowed in 1854, legends grew about his peculiarities as he preached to a circuit of Methodist churches in fourteen mountain counties of Virginia and West Virginia.

Some stories emphasized his concern for animals. Sheffey regularly righted over-turned beetles or dropped out of funeral processions to lift insects out of the way of wagon wheels. He was especially solicitous for his horse, even dismounting rather than make it carry him up steep grades.

He was just as concerned for the welfare of people. Many times he gave away new woolen socks to those in need, sometimes even those off his own feet. On a cold day, he gave a coatless stranger his own. He even once gave away his horse to replace another that had died pulling a heavily loaded wagon.

But his powerful praying evoked the most awe (and possibly exaggeration in the retelling)—especially prayers directed at liquor stills and those who ran them. According to one minister, Sheffey prayed for the destruction of three stills on a creek near where they had been preaching. The proprietor of the first, in robust health, died suddenly. Fire destroyed the second. Sheffey prayed that a tree would fall on the third. Although no trees stood nearby, a great storm obligingly dropped one onto it. Men were said to have left the area rather than become the object of Sheffey’s prayers.

According to a legend still retold in the 21stcentury, Sheffey held several weeks of meetings in his hometown of Ivanhoe. When the citizens rejected his message, preferring the sort of debauchery that characterized prosperous Appalachian mining towns, Sheffey shook the dust off his feet and condemned the place to hell. “Whether you believe in it or not, after that happened, we lost everything,” said an Ivanhoe resident in a 2011 documentary. In fact, entire houses disappeared into the ground, swallowed by sinkholes.

Unfortunately, after Sheffey’s death in 1902, no one collected the many anecdotes about him until nearly his entire generation had passed from the scene. In 1974, when journalist Jess Carr published a biography of Sheffey, he felt obligated to frame it as a novel. Three years later Bob Jones University released a feature-length filmbased on Carr’s novel, a film now being rereleased in HD during this 200th anniversary year of Sheffey’s birth (sheffey.org). Though the book and film relate many of the best stories told about Sheffey, the real man will always remain stranger than any fictional re-creation.

Based on an article by Dr. John Matzko, professor in the Division of History, Government & Social Science at Bob Jones University.