Quiz the Bible: An American Phenomenon 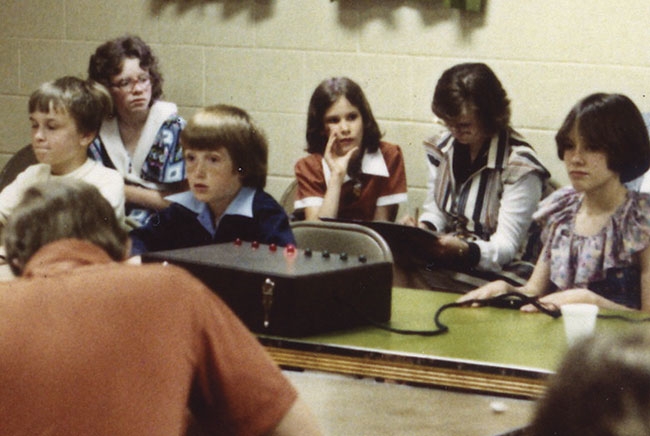 Our upcoming issue of Christian History, the second in our Bible in America series, focuses on the Bible and the church - covering topics such as faith formation, evangelism, worship, hymnody, and Bible translations and criticism. In it, we discuss one Scripture study movement called Bible Quizzing. Scholar-advisor for the issue Jonathan Den Hartog chatted with CH’s contributing editor Edwin Woodruff Tait - both are former Bible Quizzers - to explain more about this experience.

JDH: With what organization did you do Bible Quizzing?

EWT: I did Bible Quizzing through the local Christian and Missionary Alliance church. (We were not members.)

JDH: Were there any interesting components that you experienced around the logistics of quizzing? (Jumping vs. hand paddles vs. thumb buzzers? Unique questions or rules? Clothing choices?)

EWT: Yes, there were a lot. You had to do this jumping thing where you lifted your bottom slightly off the seat and a sensor would go off. This was the hard part for me because I knew the material really well, but my reflexes were bad, so they had to train me to jump.

There was also a strategic component to logistics. Since I was good at memorization, I would try to get the drop on people who were better at controlling their physical movements than I was. Often, you could jump before the question was finished. If you were sure you knew the verse, you could jump while the question was being asked, picking the perfect moment to jump.

The other teams in the international division were each composed of the best kids from those whole districts, who had competed against each other all year and formed a championship team. My team was depending on me and I did get some questions right, but I was outclassed and also distracted by being away from home for the first time, and by the end of the competition was doing very badly. We wound up in last place. It was very much like being District 12 in the Hunger Games against the career tributes, except no one actually died.

JDH: What are some of your strongest memories from Bible Quizzing?

EWT: Definitely the big trip to St. Paul, Minnesota for the international competition. It was the first time I’d ever been away from home without my parents - I was 14 - and that was one of the reasons I didn't do very well. I remember more Risk playing than Bible memorizing. I had previously worked really hard on memorizing that year, so I’m bothered I didn't do very well. On the trip I got very tired and grumpy and I don’t think I was a very nice person. I clashed with another boy who was also an awkward nerdy kid with limited social skills.

There were a lot of very picky rules and a lot of lawyer-like arguments you would get into with the coaches and the leaders. I remember getting involved in intense debates. The one time I was in charge of making the case, I made a good case and then I kept rambling on and they had to shut me up. In many ways, it was probably like the experience of being on a debate team. Later in college I did Academic Bowl with secular subjects and it was much the same.

The most vivid memory I have is of endless arguments in the van about Christian rock music. They would play it in the van and I would grump about it because I didn't approve. All my knowledge of 1980s Christian rock came from those van trips. I had never heard of any of it and I thought it was very worldly. They played a lot of Carman and Petra, and I remember thinking that the song “The Champion” by Carman was very irreverent. A few years later I read Piers Plowman and I realized I’d been a little hard on Carman.

JDH: How did Bible Quizzing shape who you are as a person?

EWT: It briefly gave me a great social experience, the closest I ever came to going to a summer camp. I was an isolated homeschooler and didn't have a very active social life, and it was one of the main social activities where I got to hang out with other kids my own age.

It was my closest brush with evangelical youth group culture. I would go to the youth group meetings at an Alliance Church to practice. Because of that, it was one of the main ways I interacted with girls. It was also my first political experience. During the 1988 campaign, my family preferred Dukakis over Bush. Everyone else on the team was horrified.

On the intellectual side I liked it better than Awana, which I was also involved in. Awana gave you selected Bible verses to memorize along with a doctrinal explanation, and the explanation was much more slanted in one direction. What I liked about Bible Quizzing was that we just learned whole books. Typically we would split up the book we were memorizing and different people would learn whole chapters, but I was an overachieving showoff and always tried to learn the whole book.

JDH: How has Bible Quizzing shaped your engagement with the Bible?

EWT: At one point I had the entire gospel of Matthew memorized. It has stood me in good stead. I can’t remember it all now, but I have a good handle on the content of Matthew. We mostly memorized epistles, though - I can’t recall any Old Testament books.

Learning whole books was important for my knowledge of the Bible, because it made me pay attention to the architecture of the book - kind of like the Inductive Bible Study method. Our local church is currently having a session on IBS, and I’m impatient with it because looking at the Bible this way already comes very naturally to me from doing Bible Quizzing. To memorize a book you had to think about how each passage followed on from another. The question would start with something and you had to know what followed, so you had to pay attention to flow and syntax. It did a lot of good for me in terms of careful observation of the Bible. My family’s approach had been to mine the Bible for deep spiritual meaning but not always to pay attention to the structure.

Read more about the history of Bible Quizzing in our latest issue here! 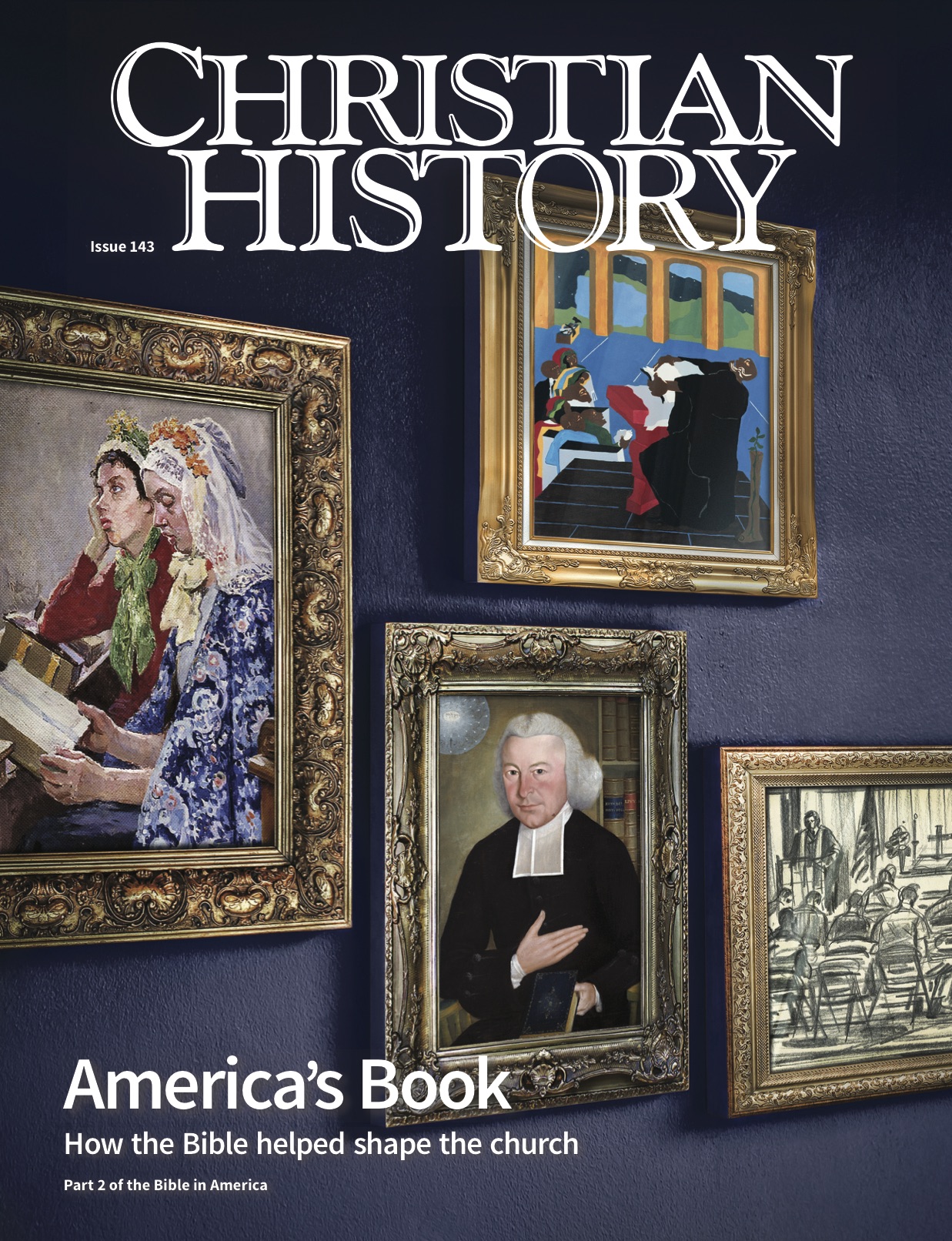