How an Epidemic Changed Saint Nicholas 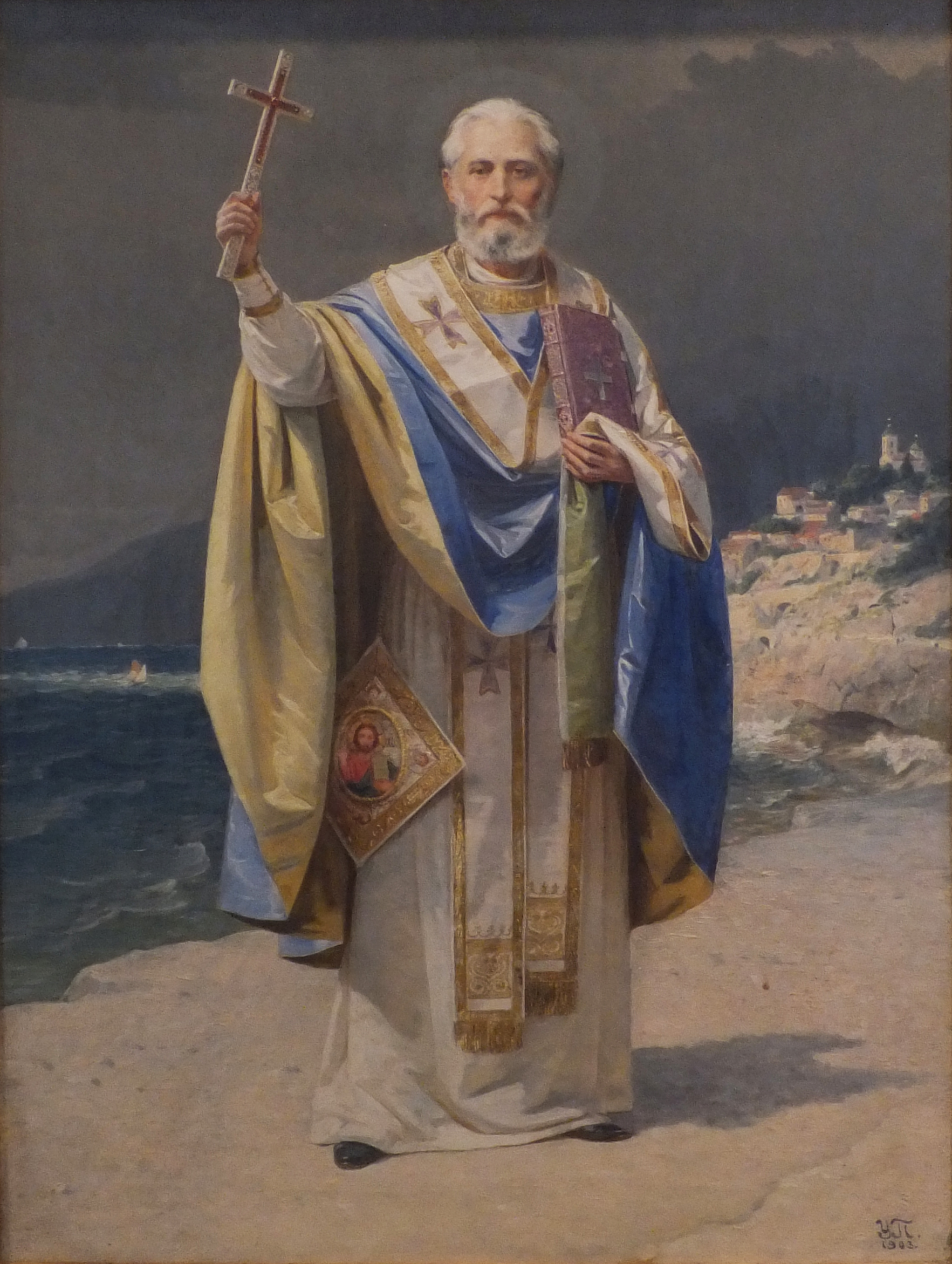 I had to google Saint Nicholas.

It’s not like I’ve never heard of him. Of course I’ve heard of him, both in the familiar way his sainthood is blended with Santa Claus and in the way the church has attempted to remind folks of the guy who came before the red suit. I loosely knew there was a tradition of putting chocolate coins in children’s shoes as a nod to his legacy.

When it came to writing a cohesive reflection about Saint Nicholas, however, I realized there wasn’t enough to work with in my brain. Our official Episcopal literature didn’t give much to go on either, offering me a non-committal “not much is known about Saint Nicholas.” That forced my hand, so I headed over to Google for my next round of searching.

As it turns out, not much is known about Saint Nicholas. We know he was Bishop of Myra and that he died in the year 342. We know that was he committed to giving away his wealth and extending kindness and compassion to children and those in need. That’s about where the factual information ends.

There are many stories and legends about him, however, that help tell of the kind of man Nicholas was and why we still honor him today. While reading through some of the stories there was one bit about his life that jumped off the page at me.

The Saint Nicholas Center website (committed to telling the true story of Santa Claus), relays, “His wealthy parents, who raised him to be a devout Christian, died in an epidemic while Nicholas was still young.”

Epidemic. If I were writing this last year I don’t even think I would have paid any attention to this part of Nicholas’ story. I’m not sure the word would have registered in my brain. But this year? Hearing of a young boy losing both his parents to an uncontrolled illness was hard to ignore. With our current headlines reminding us every day of the staggering loss of life to COVID 19 I could not overlook this part of Nicholas’ story.

As it is told, he inherited his parent’s tremendous wealth, and then followed Jesus’ command to give it all away. He spent all his money on the sick, the suffering, and the needy. He established himself as a man of God through his generosity, and his kindness became known among the land.

It sounds like Nicholas was probably born special, and his life circumstances gave him a chance to show his true nature to the people around him. But I also have to wonder how the events of his young life shaped him into the man he became.

I wonder how living through a plague helped him to see and understand human suffering in a way that compelled him to make a difference in the world.

How did his experience of an epidemic change him?

This has been a hard year for us. There is no doubt of that. And yet, in all of the loss and confusion and uncertainty, I have seen kindness and generosity emerge from this wreckage. I have seen people come to understand how much we matter to one another. I have watched as we have cared for others in life-changing ways. Heroes and saints have risen up out of this tragedy as examples of God’s love in the world – tending to the sick, the needy, and the suffering. 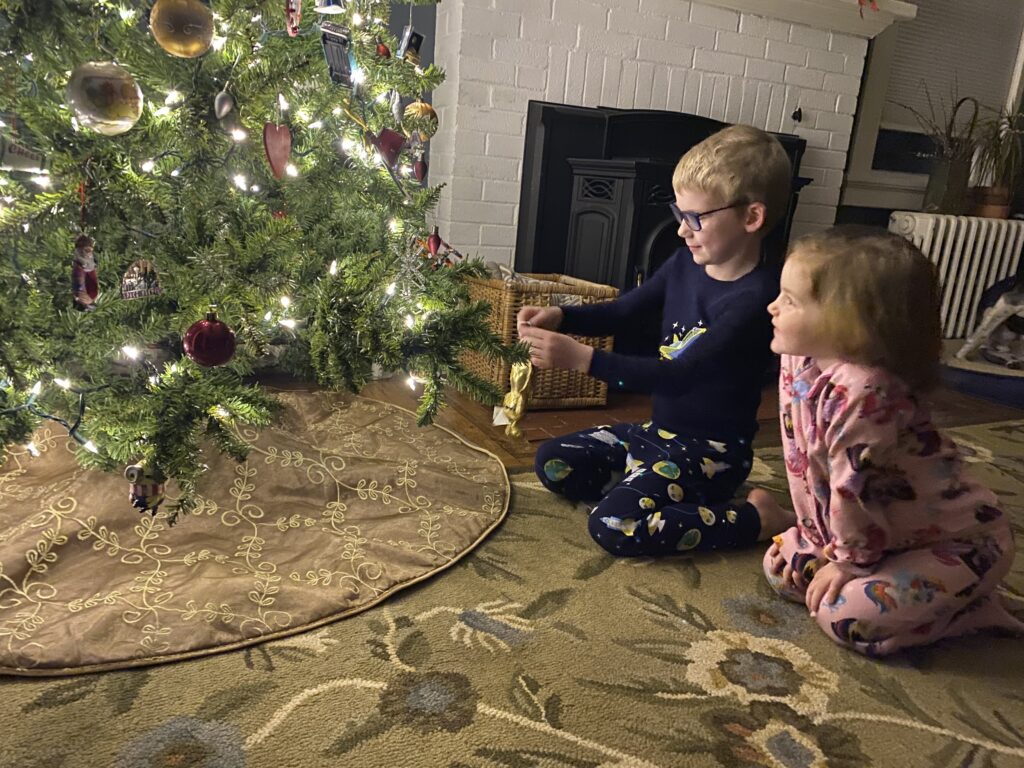 Christmas is quickly approaching, and we know it will be different this year. We can’t gather in crowded churches to sing Silent Night. We are discouraged from traveling to see loved ones. We might need to see our grandparents through Zoom instead of in person. For many families, the economic impact of this pandemic will make it a lean Christmas.

This might be the very best year to look to Saint Nicholas instead of Santa Claus as our icon for generosity. Nicholas, who lived and lost in a pandemic and came out the other side with a greater capacity for kindness and compassion.

Christmas won’t be the only thing this pandemic will change. It will change us. Permanently. We will be different as a result of this experience. Our children will be different. Nicholas gives me hope that our children will emerge from this with a greater capacity for kindness, generosity, and compassion. That they will not be able to ignore those in need, and will remember to give of themselves and their abundance to help those around them.

The image of “Jolly Old Saint Nicholas” doesn’t resonate as much as it has in years past. But I can get on board honoring Saint Nicholas who lived through a plague and transformed his grief into generosity and his sorrow into joy. I pray we might do the same.

Meaghan Brower is a blogger at GrowChristians.org, a ministry of Forward Movement, which strives to create an online community of discipleship focused on the practical details of life at home. You can read the post as originally published here.