Epidemic in the USSR and acts of Christian kindness: a guest post by Heather Ferngren Morton

I don’t remember when I first heard my grandmother Neta tell of the typhus epidemic that ravaged her Ukrainian village in the early 1920s. But I know her account would have been brief. She was naturally modest, and besides, the epidemic was just one scene in a long arc of suffering and endurance. Yet at some point in my childhood her story became an emblem for me of habitual sacrificial love. 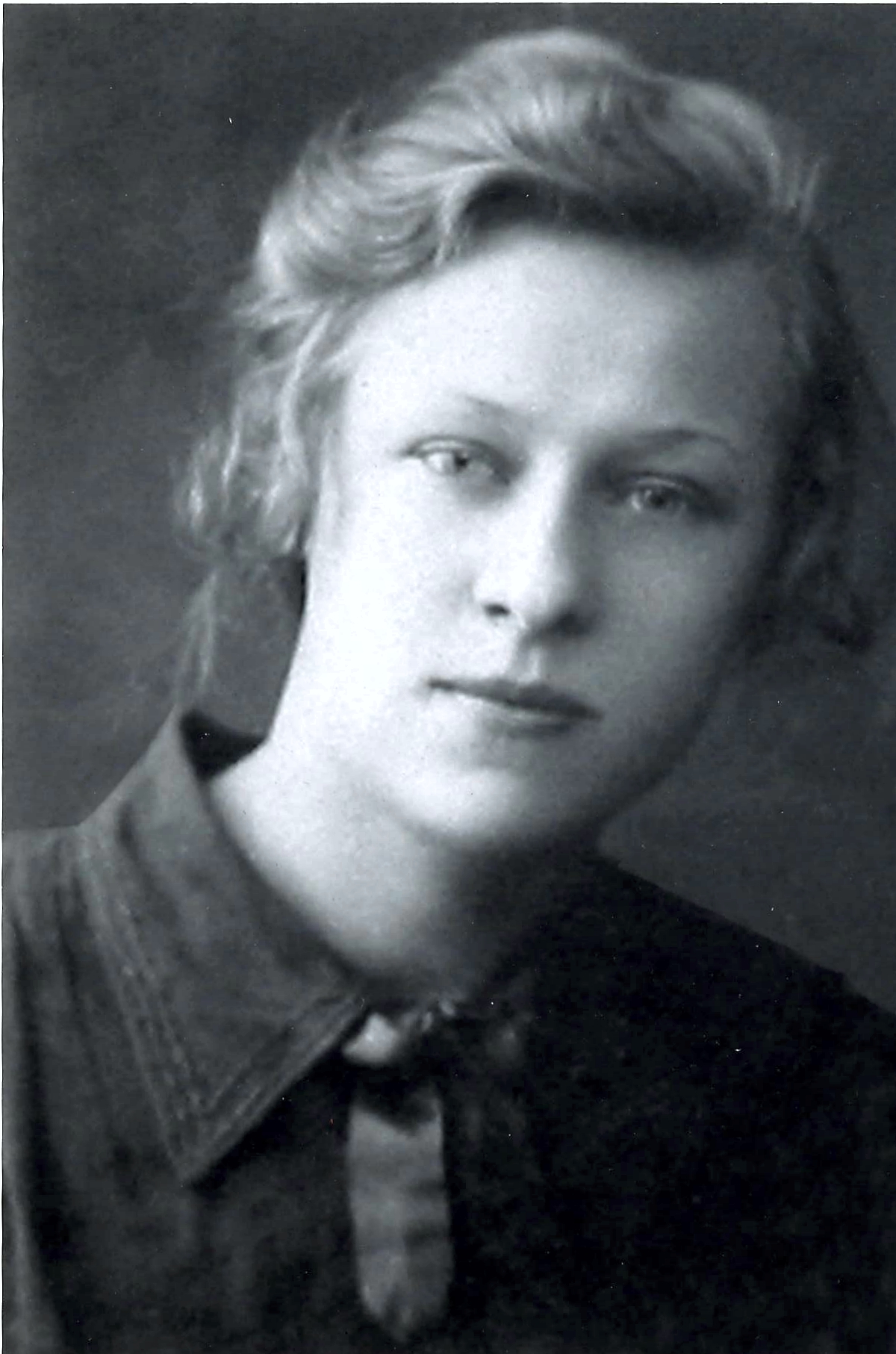 Typhus ravaged the USSR from 1918 to 1922. Propelled by war, poverty, and famine, it swept through cities and villages from the Caucasus to the Arctic, from the Baltic to the Pacific. As many as 3 million died.

Born in 1912, Neta was not too young to remember when it came to Neider-Chortitza, her small German-Mennonite village in the Dnieper Valley. She writes in an unpublished memoir that 94 from her village died. For a time the dying outnumbered those healthy enough to dig graves, so the dead shared coffins. The eldest of six, Neta helped nurse her own father back to health. Her mother was busy caring for the sick in her grandmother’s house, where three perished—Neta’s grandfather and two uncles.

After the epidemic was over, her Uncle Peter fell ill. People gathered outside his house, Neta with them. She writes that as she approached she saw a vision: a wagon with four horses touched down on his roof, then lifted off again. She knew he would soon die.

“When I got to his house, there was a crowd out in the street,” she writes. “Nobody would go into him. Everybody was afraid that the typhus was back. The window was open, and he lay in the back room, crying out for water. There were all these people outside, and we could all hear him crying out, but nobody would go in. So I snuck around the back of the house and went inside and brought him a drink. Nobody knew I did that. The next day he died.” She was 10. 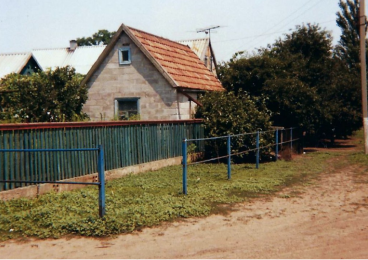 The family home, where three of Neta's relatives died - Neider-Chortitza

I wonder what prompted that defiant, covert act of mercy. Did her uncle recognize her when she appeared at his side with a glass of water? Did she speak his name tenderly, take his hand and offer prayer? Or did she avoid speech, breath caught in her chest, words in her throat, anxiety drowning out courage the second their eyes met? Did she see in his pale fearful face the aspect of her Lord—or simply a man in his last excruciating moments of life?

All too often, deeds that appear virtuous to observers feel to the doer inadequate—rushed or belated or beset with mixed motives. Or they feel commonplace, a force of habit rather than a conscious act of the will. I wonder if that moment of decision for Neta felt to her quite ordinary—hardly a “decision” at all, more like an instinct. So many of her small sacrificial actions later in life, when I knew her, seemed as natural as breathing.

After Uncle Peter died, the health inspector from Zaporizhia declared the cause of death not typhus but cholera. They lowered him, with his bed, into the earth and raised a black quarantine flag over his house.

Neta lived through the famine of 1921-22, as well as the Holodomor, Stalin’s manmade famine of 1932-33 that killed at least 4 million Ukrainians. She endured the Makhno bandits’ savage raids, Stalin’s collectivization and purges, and German occupation. She lost her three brothers to the Gulag and her husband to the Eastern Front of World War 2 before she fled Ukraine in 1943 with four young children, including my mother. They lived in refugee camps in Austria until, with help from the Mennonite Central Committee, Neta and her children made their way to Canada.

She remained throughout these events a person of kindness and humility—qualities that earned her favor with any she encountered who could help. Perhaps it was these virtues, as much as a keen survival instinct, that saved her and her family when so many others died.

I remember my grandmother’s kindness and humility—exercised, by the time I knew her, in plenty not want. On our visits to her home in British Columbia she would cook lavish traditional German Mennonite meals for family and friends. Often guests would show up unannounced at dinnertime. Once or twice, when her dining room table was too full, Neta quietly took her seat at the kitchen table with the children. An action almost too small to mention. It was performed, like the others, reflexively—simply the habit of a lifetime of love.

Heather Ferngren Morton is a writer based in Cheverly, Maryland, just outside D.C., where she lives with her husband and their three children. Her work has appeared in Touchstone: A Journal of Mere Christianity, Front Porch Republic, The Gospel Coalition, and Fathom Magazine. The full story of her grandmother’s escape from Soviet Ukraine can be found at https://www.endurancestory.com.