"A Man for All Seasons"- interview with Max McLean 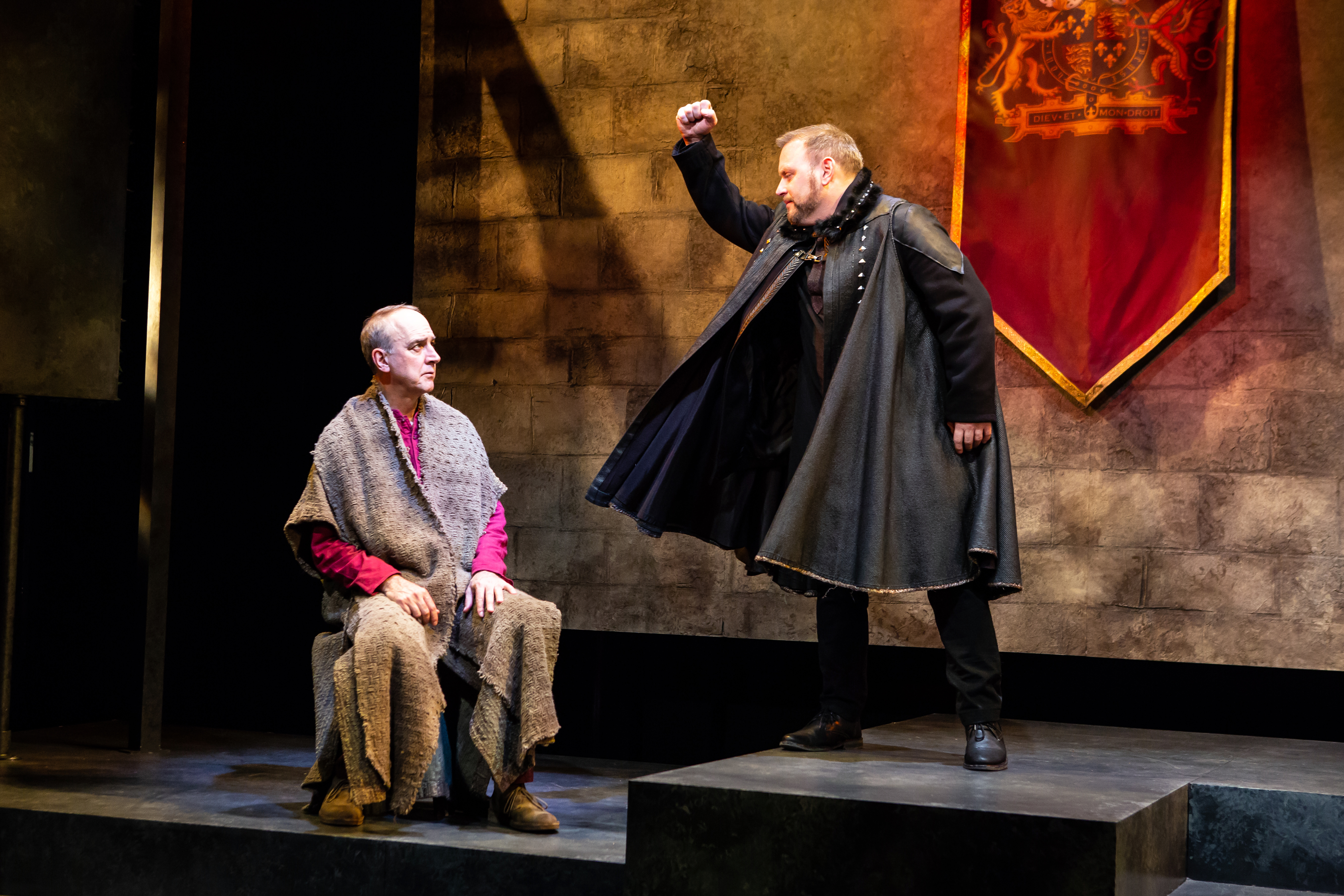 Christian History recently spoke to Max McLean, well-known actor and founder and artistic director of the New York City-based Fellowship for Performing Arts, about its new production of “A Man for All Seasons,” based on the conflict between Sir Thomas More and Henry VIII in the sixteenth century. The show is in New York City until February 24—click here to get tickets.

CH: What made you decide to put this play on?

MM: It’s a play that hasn’t been done very much recently. It used to be done quite a bit. I think it’s a parable of current affairs. If you look at our current times there’s quite a bit there. It’s the story of More, the Lord Chancellor of England, who has to choose between his duty to God, whom he loves, and his duty to his king. We’ve described our production with the line “When political will collides with fierce moral conviction.” The collision makes for great theater. The politics of our time makes it more relevant. 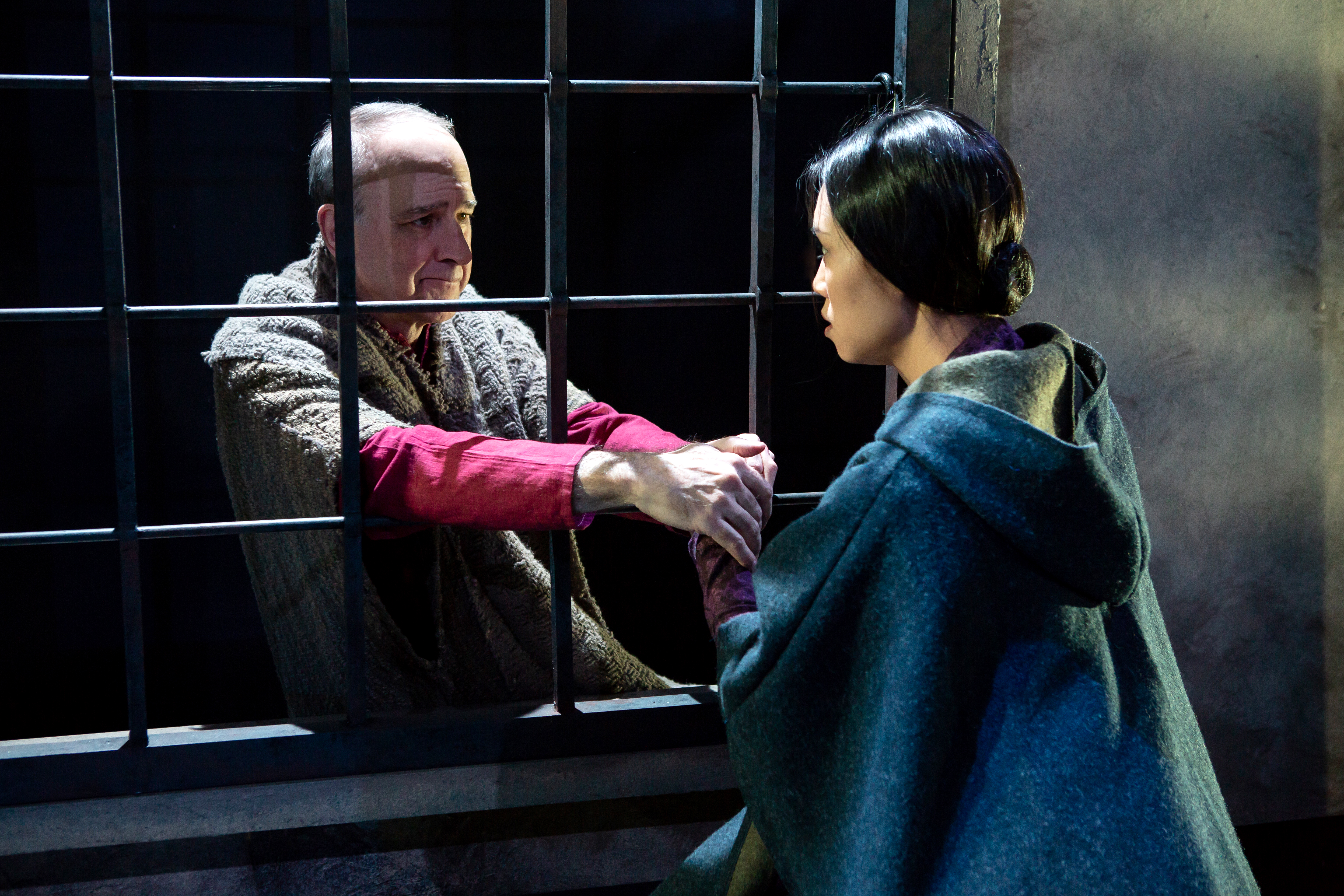 CH: It’s been running for over a week—what’s the audience reaction?

MM: Audiences love it. We’re theater people, and what’s important to us is to tell a great story. The writing is so tight and so profound, and it pushes the actors to keep it moving, and keep the stakes high. The play makes you deal with an enormous amount of information. The actors deliver it so well. The role of the Common Man who speaks directly to the audience and breaks the fourth wall gives it a theatricality that the movie lacks. The movie is more of a period piece.

CH: How extensively 16th-century are the costumes and sets?

MM: Our costumes suggest the time period but have a contemporary feel. We have one set with lots of props, lots of costume changes. It almost feels like a Shakespeare play in terms of staging; scenes come very, very quickly.

MM: In terms of being Elizabethan, yes. In terms of having one set, yes. In terms of hiring actors who are skilled vocally, yes. Even though the words are more accessible than Shakespeare, they have a musicality. The phrasing of it provides clarity that’s essential to the storytelling. 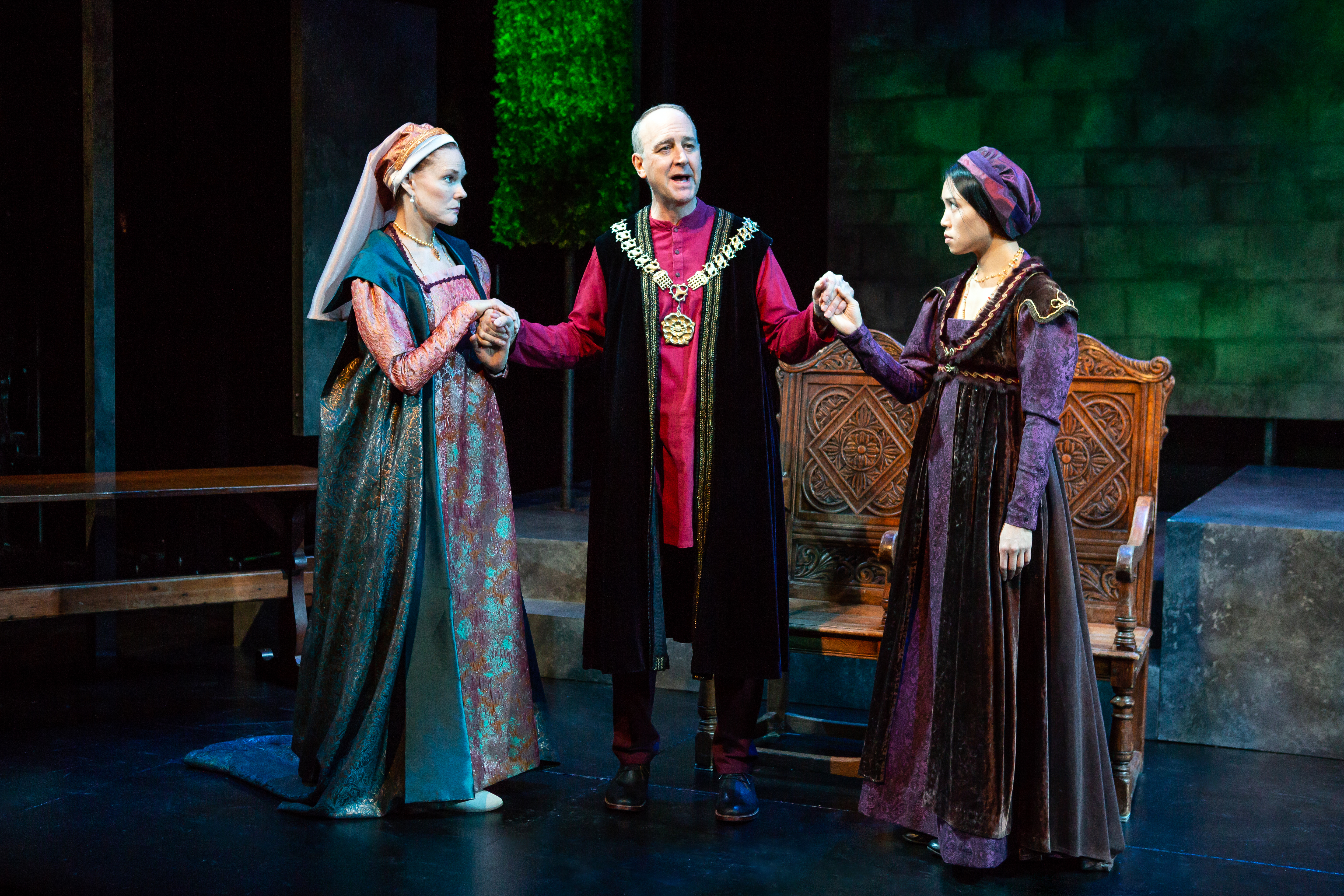 CH: It’s so interesting that a play written decades ago about an event that happened centuries ago is still relevant.

MM: Yes. In the play we see an overwhelming demand for loyalty and punishment of political enemies. We also see an encroachment on religious liberty and freedom of conscience. Both are held in tension in this play. The moral questions are subservient to the political agenda; characters are very Machiavellian in what they are trying to do to More. It’s the worst possible thing happening to the greatest possible person, a good man decimated and destroyed just because he doesn’t line up on a political point.

We did an original play a couple of years ago called Martin Luther on Trial. In a way this is a companion piece showing the English response to Luther. We dealt there with similar issues, such as how many princes in Germany used Luther’s reformation for political purposes. But there’s a direct line from Luther to the Church of England to the Mayflower to the First Amendment of our Constitution. We need to keep being reminded of that. 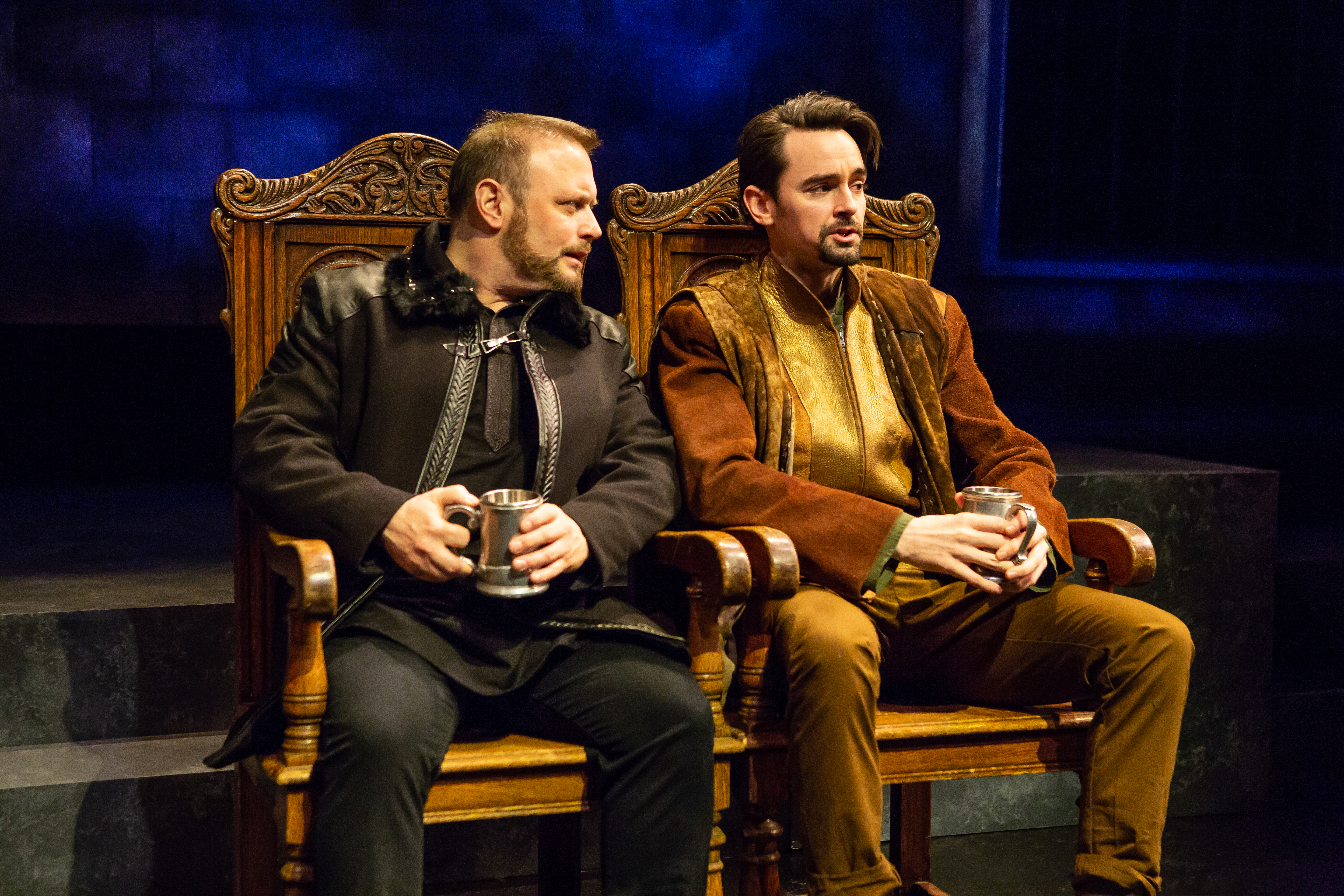 We’ve previously spoken with Max regarding the work of FPA, especially its shows based on the life and works of C. S. Lewis—check that post out here; a video of his show “C.S. Lewis onstage – The Most Reluctant Convert” is available here. And if you live in the greater NYC area, be sure and go see the new show!