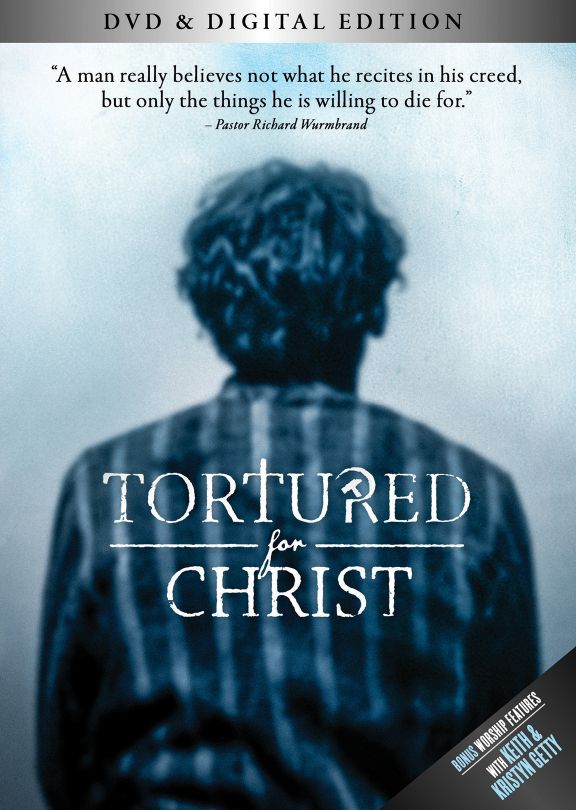 Filmed entirely in Romania, including in the very prison where Pastor Wurmbrand endured torture and solitary confinement, this powerful film uniquely presents the story with live action rather than interviews. The dialogue is presented in English, Romanian and Russian (with English subtitles) to hold to the authenticity of this true story.

Be inspired by love and forgiveness that conquered Communist prisons. Pastor Richard Wurmbrand suffered 14 years of imprisonment and brutal torture, while his wife, Sabina, was treated as a slave in a labor camp. Their only “crimes” were their faith and witness for Jesus Christ. Through it all, they loved their enemies and sought to win their torturers for Christ.
Filmed entirely on location in Romania, including in the very prison where Richard endured torture and solitary confinement, this is the cinematic retelling of one of the most powerfully inspiring and historically significant testimonies of all time.

The Voice of the Martyrs presents the inspiring new movie Tortured for Christ, a cinematic retelling of the testimony of VOM founder Pastor Richard Wurmbrand as written in his international bestseller Tortured for Christ. This movie was produced to honor the 50th anniversary of the book’s 1967 release.