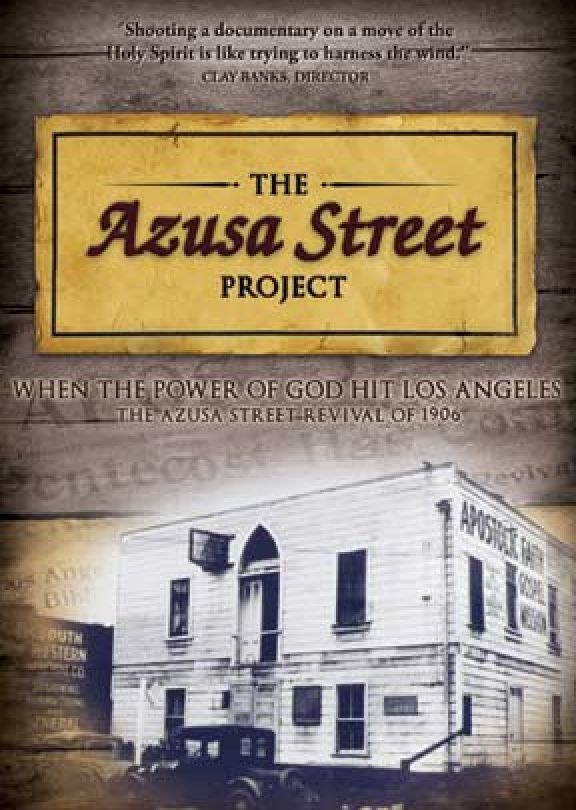 When the power of God hit Los Angeles...The Azusa Street Revival of 1906. One hundred years ago a movement like none other since shook the very foundations of the American church. People reported speaking in tongues, new denominations were formed, and the Charismatic Movement was born. This documentary looks, in depth, at the inception of this movement and the mystery and controversy surrounding some of its beliefs.

In 1906, William J. Seymour, a one-eyed black pastor from Louisiana, son of a slave, journeyed by train from Houston to Los Angeles, only to be locked out of the church that sent for him.

He turned to prayer and God's answer was The Azusa Street Revival. It shook the foundations of the church, spawned numerous denominations and changed the lives of six million people forever.

The Azusa Street Project investigates the mystery and controversy behind:

• Salvation
• Sanctification
• Baptism with the Holy Spirit
• Speaking in Tongues

In color and B&W.