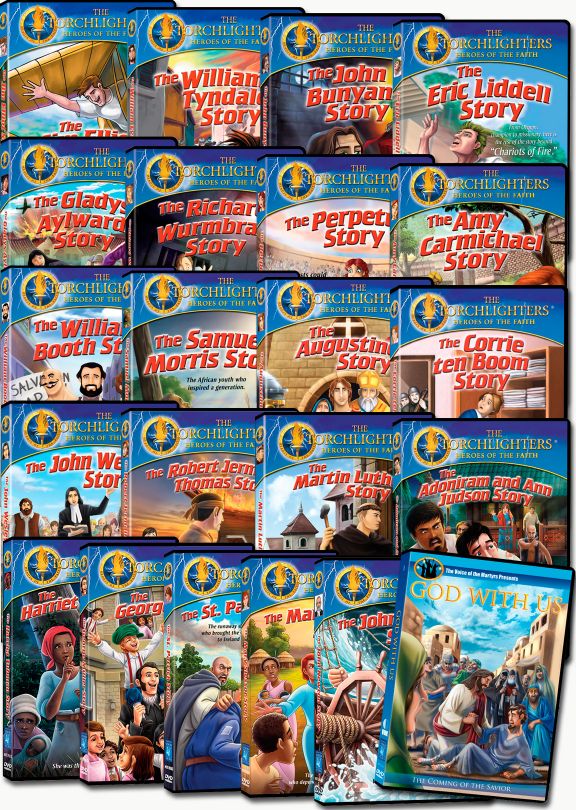 Torchlighters - Set of 21 plus Bonus DVD