It Happened on SEPTEMBER 28 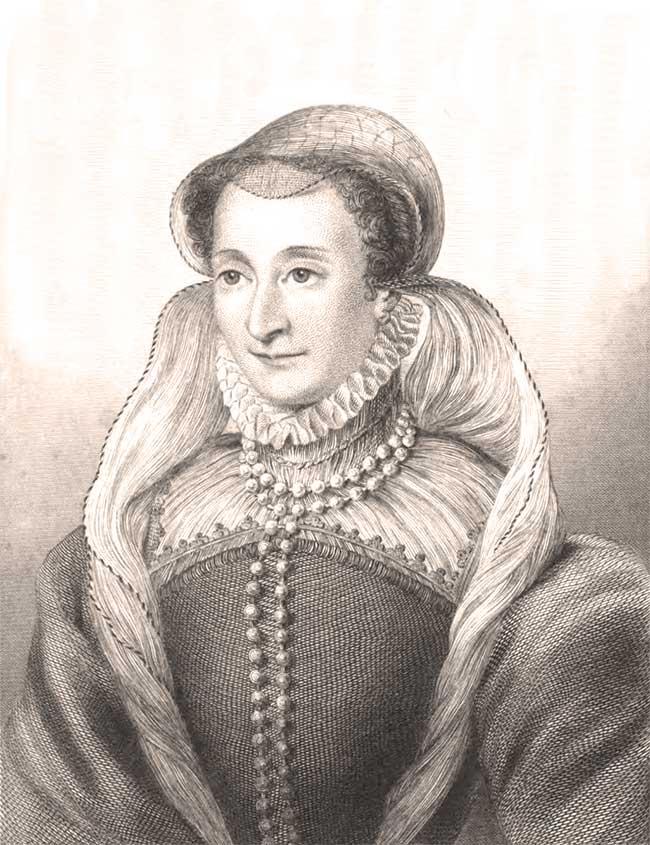 In the sixteenth century, Béarn (now the Pyrénées-Atlantiques), was a French province on the Spanish border. It suffered greatly in the conflict between Roman Catholics and Protestant Huguenots.

The region’s Protestant champion was Jeanne D’Albret, Queen of Navarre. Converting to the Reformed faith in 1560, she increased her commitment as the years passed, despite intense pressures to abandon her newfound faith. When her husband, Antoine (who had briefly become a Huguenot) rejoined the Catholic church, husband and wife separated politically, physically, and spiritually.

Antoine died in 1562 but not before dispatching Blaise de Montluc, known for his savagery and disregard of the forms of justice, to try to prevent Jeanne D’Albret and her son, Henry, reaching home. Montluc terrorized Protestants of Béarn. D’Albret managed to reach Béarn in safety and gather forces to defend her Protestant subjects. Catholics complained she made war on her own subjects but it was only after they rose in rebellion.

Because of D’Albret’s Protestant affiliation, Pope Pius IV accused her of heresy. On this day, 28 September 1563, he ordered her to appear in Rome for examination and warned that if she did not, her lands would be forfeited to the first Catholic prince who could conquer them. As the orders were posted only in Rome, she learned of them second-hand. So did the French government. Although Paris warred against Protestants and had no liking for D’Albret, Catharine de Medicis, queen regent of France, protested that the Pope had no authority to alienate French territory. Whether the Pope withdrew the citation is debated by historians. Some say he excommunicated D’Albret three months later.

For several years, the French court allowed D’Albret to return to Béarn only sporadically. Henry was kept apart from her. However, she was allowed to take him to Béarn in 1567 to meet his future subjects. In 1568, D’Albret had to flee from her palace and join Huguenots at La Rochelle to avoid being taken captive in her own lands or imprisoned at the French court. King Charles IX confiscated her lands, claiming she was held hostage in La Rochelle. His forces restored Roman Catholicism in her territories with great cruelty against the Protestants. Accused of deserting her people, D’Albret defended her flight with publication of her “Ample Declaration on the Joining of her Arms to Those of the Reformers.”

Desperate for money, the queen of Navarre pawned her jewels to Elizabeth I of England. Gold in hand, she hired Gabriel de Logres, Count of Montgomery, to command a relief army. Escorted by two hundred cavalry, Logres made a bold dash for Béarn, dodging contingents of Catholic troops. Once in D’Albret's territory, he brilliantly defeated the armies thrown against him which included D’Albret's rebellious barons, forces from France, and invaders from Spain; but his success was accompanied by atrocities on a par with Montluc’s.

By September 1571, D’Albret was back on her throne and issued a Code of Ecclesiastical Ordinances. It imposed strictures on anyone who did not attend Protestant services. She declared this was necessary because of the continual rebellion of her Catholic subjects.

D’Albret died the following year of “a pleurisy” (possibly tuberculosis or pneumonia), just forty-four years old. Shortly before her death, according to James Anderson’s account,

she acknowledged that the sins she had committed were innumerable, and more than sufficient to insure her everlasting condemnation, but she, notwithstanding, hoped for forgiveness and salvation through the merits of Christ, in which alone she trusted.

As a social reformer, she had sought to reduce ills such as alcoholism, gambling, and loan-sharking. She also founded colleges, hospitals, and schools. As a religious reformer, she sent Calvinist literature into Spain and paid to have the Bible translated into the Basque language along with selected Calvinist material. Her son ascended the French throne as Henry IV. Although he converted to Catholicism, he granted the Huguenots a measure of tolerance and independence.

Christian History #131 covers other Women of the Reformation