It Happened on MAY 16

TRUETT EXPLAINED THE SOURCE OF LIBERTY 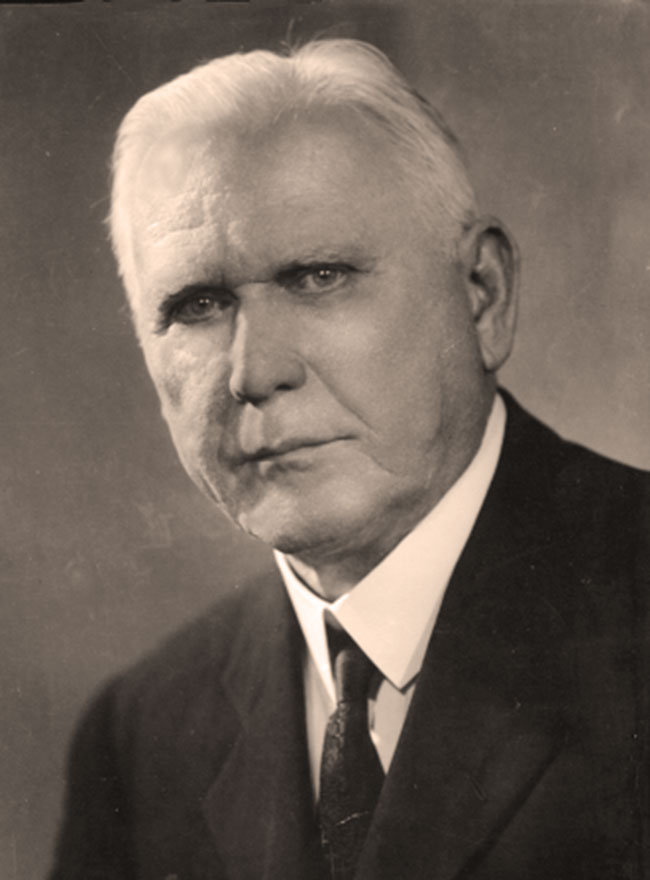 On this day, 16 May 1920, cabinet members and senators, foreign ambassadors and thousands of Baptists heard George Washington Truett speak from the Capitol steps in Washington, DC. The Dallas pastor took as his theme “Baptists and Religious Liberty.”

The supreme contribution of the New World to the old is religious liberty, Truett said; and in American history, Baptists more than any other group had wrestled for that liberty. He was proud of the fact that Baptists had never oppressed anyone in the name of religion. “It is the consistent and insistent contention of our Baptist people, always and everywhere, that religion must be forever voluntary and uncoerced.... God wants free worshipers and no other kind.” Persecution might make hypocrites, but it could not make Christians.

And what is the key to preserving religious liberty? Truett stressed something that lies in the power of each one of us: a holy life. Liberties cannot stand if they become license to do evil. “O my fellow Christians, if we are to be in the true succession of ... those mighty days and deeds of our Baptist fathers ... then selfish ease must be utterly renounced for Christ and his cause and our every gift and grace and power utterly dominated by the dynamic of his Cross.”

Truett, who had been born in North Carolina in May 1867, became a Christian one evening when he was nineteen. That same night he began his evangelistic work, calling his classmates to repentance. Some listened.

Joining the Baptist Church, Truett began to teach Sunday school. When his parents moved to Texas, he went with them, and there, against his wishes, a Baptist Church at Whitewright ordained him. He did not immediately begin to pastor, but instead accepted a position as chief financial officer of Baylor University, offered to him because “people do what he asks them to do.” The school was deeply in debt. In twenty-three months, George eliminated that debt completely. Later he was offered the school’s presidency, but he turned it down, preferring to preach.

At 30, George became pastor of the First Baptist Church of Dallas, Texas. During his forty-seven years of leadership there, the church grew from an attendance of seven hundred and fifteen to over seven thousand, with latecomers regularly turned away for lack of space. Despite his conspicuous success, he almost left the ministry once, after he accidentally shot and killed one of his closest friends, a chief of police, in a hunting accident.

To the end of his life, he remained focused on his Lord, writing at seventy, “I would this day rededicate my all to Christ...”