It Happened on NOVEMBER 5

Ordination of Pliny Fisk, Missionary to the Middle East 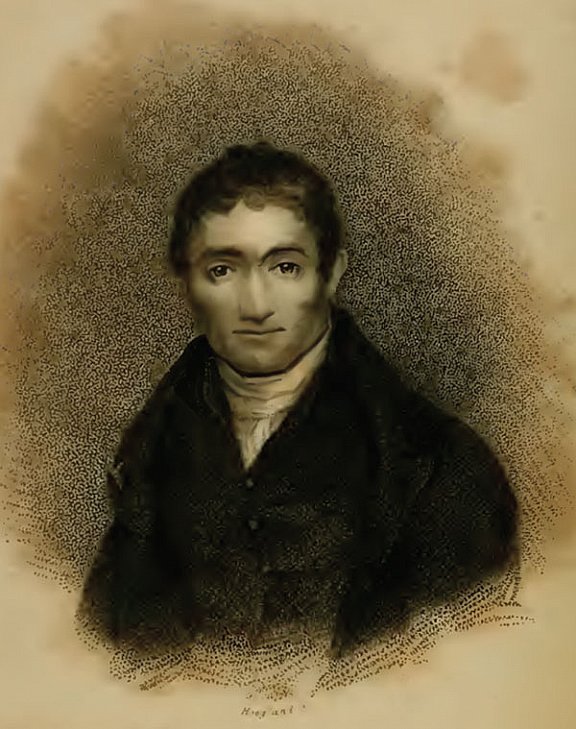 Pliny Fisk met opposition and an early grave in the Middle East.

PLINY FISK was born in Massachusetts in 1792 but poured out his life for Christ in Palestine. Although he appeared outwardly to be a decent boy, inwardly he felt himself chafing at God’s restraints. At sixteen he began to fear for his soul and got scared when he found he could not reform himself. Still he rejected the gospel for several weeks, and said later that if God had not pleased to regenerate him, he could never have repented on his own.

Proof of his new faith was a desire to bring others to Christ, which developed into an interest in missions. This desire took him to Andover Theological Seminary, where he became a founding member of the Palestine Mission. Pliny was ordained in Salem’s Tabernacle Church on this day, 5 November 1818. He was twenty-six years old with only seven years left to live.

The first of those seven years he spent attempting to interest churches of the southern United States in the mission’s work. He met resistance from Southerners who resented Northern states. Nonetheless, he raised over $3,000 and inspired the formation of several new mission societies during his visit.

Finally, Late in 1819, Pliny Fisk and Levi Parsons sailed for the Middle East on the Sally Ann. Both studied language in Turkey, after which Parsons went to Jerusalem while Fisk remained for more study. Early in 1822, Parsons rejoined Fisk, but was so sick they sailed to Egypt on the advice of a doctor. The Egyptian climate did not help Parsons as hoped, and he soon died. Fisk continued on to Palestine. He had been told to set up operations in Jerusalem but, after investigation, decided that Beirut was a better choice.

In Beirut, Fisk worked at translation projects and distributed Bibles. However, Catholics in the area instigated the Muslims to buy and burn all copies. Opposition peaked when a Muslim magistrate arrested Fisk and Isaac Bird for dealing in the unlawful books in 1824.

Fisk lived to see only one convert—who was soon martyred. He did manage to nearly complete an Arab-English dictionary. Contracting a fever, the missionary wrote in one of his last letters: “The history of my life has been a history of mercies, and—of sins! My only hope is in the unmerited mercy of Christ.” He died in October 1825, just thirty-three. Local consulates lowered their flags to half mast. One Arab remarked, “Who will now preach the gospel to us? I have heard no one explain the word of God like Mr. Fisk.”

Although Pliny Fisk probably did not visit Hebron, it is an Israeli city rich with Bible lore and the intersection of the world's great monotheist faiths. Hebron: City of Promise.