It Happened on NOVEMBER 28 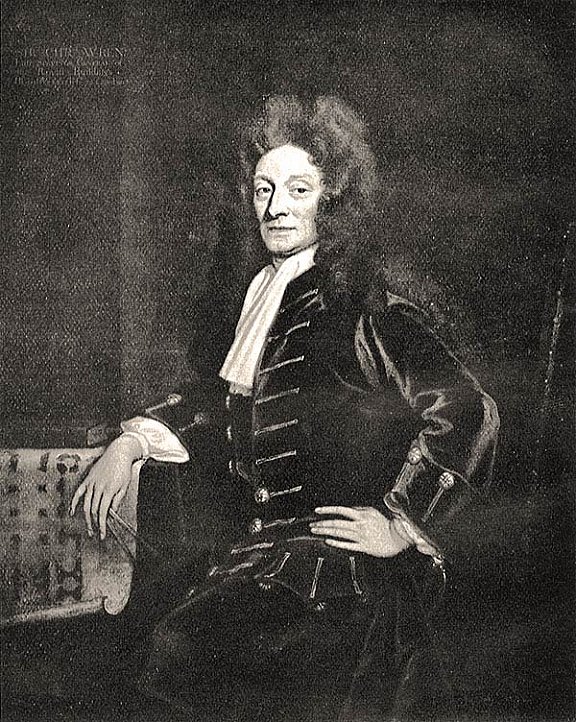 Christopher Wren, one of the Bible-believing founders of the Royal Society.

ON THIS DAY 28 November 1660, a group of English thinkers gathered at Gresham College, London, to hear a lecture by the polymath Christopher Wren. Wren was an astronomer, anatomist, geometer, experimenter, meteorologist, and surveyor. He would later design and build St. Paul’s cathedral and remark, “Architecture aims at Eternity.”

After the lecture, the men discussed science. They were already well-acquainted with each other, having often met together as an “invisible college” for about a decade. Theodore Haak, a professor at the largely Puritan Gresham College, had initiated those meetings. Now the “invisibles” determined to create a society to meet weekly to witness scientific experiments. They would not be known as the Royal Society until a year later, when King Charles II gave them a charter.

The Royal Society was the first scientific society known to history and several of its most notable members were devout Christians. The real driver behind the society was John Wilkins, who later became an Anglican bishop. Among the founding members were Christopher Wren, a man of solid religious convictions, John Willis, a staunch Church of England man, and Robert Boyle, well known for his faith and faith-based charities. Boyle had begun to study science to relieve the tension he saw between the natural philosophy of his day and his faith. He reasoned, “If the omniscient author of nature knew that the study of his works tends to make men disbelieve his Being or Attributes, he would not have given them so many invitations to study and contemplate Nature.”

The society took as its motto: “Nothing by mere authority.” It would be the world’s most prestigious scientific organization for decades. Its journal established the practices of scientific priority and peer review, all while guided by men of both faith and scientific acumen.