It Happened on OCTOBER 30 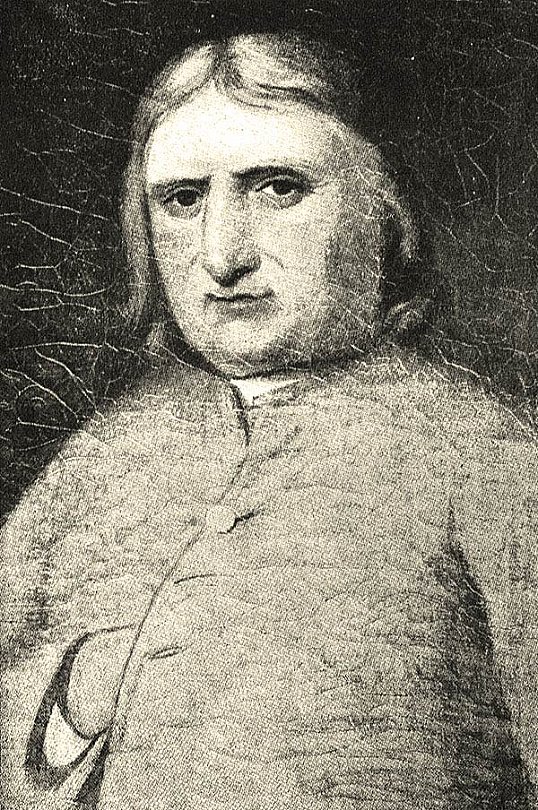 George Fox trembled before the Lord.

IN 1643, some English lads visited a fair. All claimed to be Christians. George Fox joined them in ordering a jug of ale. “I, being thirsty, went in with them, for I loved any who had a sense of good, or that sought after the Lord.” But, “When we had drunk a glass apiece, they began to drink healths, and called for more drink.” One called out, “Whoever won’t drink pays!” Fox was upset that “Christians” would challenge each other to a drinking bout. So he rose, took a coin from his pocket and laid it on the table, saying, “If that’s the way it’s going to be, I’m leaving.”

Fox went home, but was so troubled by the incident he couldn’t sleep. Instead, he walked up and down, praying and crying to the Lord. Soon he left home and wandered alone, seeking answers. He became convinced that only those actually born of God are Christians, and they must worship God not with outward show, but with the spirit.

Certain that no one had answers for his unhappiness, he reached a crisis: “When all my hopes in them and in all men were gone, so that I had nothing outwardly to help me, nor could I tell what to do, then, oh, then, I heard a voice which said, ‘There is one, even Christ Jesus, that can speak to thy condition’; and when I heard it, my heart did leap for joy.” Ever after, Fox relied on inner illumination from the Lord. He formed a group called the Society of Friends. These believers worked against many intolerant and wicked practices in society, often getting into trouble for refusing to take off their hats to important people, preaching publicly without licenses, and refusing to take oaths to anyone but Christ.

For being different, Fox was jailed many times, once in a dungeon that was the latrine hole for other prisoners. On this day, 30 October 1650, he was brought before Justice Bennet of Derby on a charge of blasphemy. Quoting Isaiah 66:2, he urged the judge to “tremble at the word of God.” In mockery, Bennet called him a “quaker,” and this is thought to be the origin of the name “Quakers.”

George Fox died in 1691, exclaiming on his deathbed, “I am clear! I am clear!” For many years he had kept a journal. Two hundred years after his death, Baptist preacher Charles Spurgeon addressed a body of Quakers, saying of that journal “It is a rich mine. Every page of it is precious as solid gold.”

To read more about the origin and growth of the Quakers, turn to Christian History Magazine #117—The Surprising Quakers; to learn more about their world-changing actions, view the documentary Quakers—That of God in Everyone