It Happened on OCTOBER 16 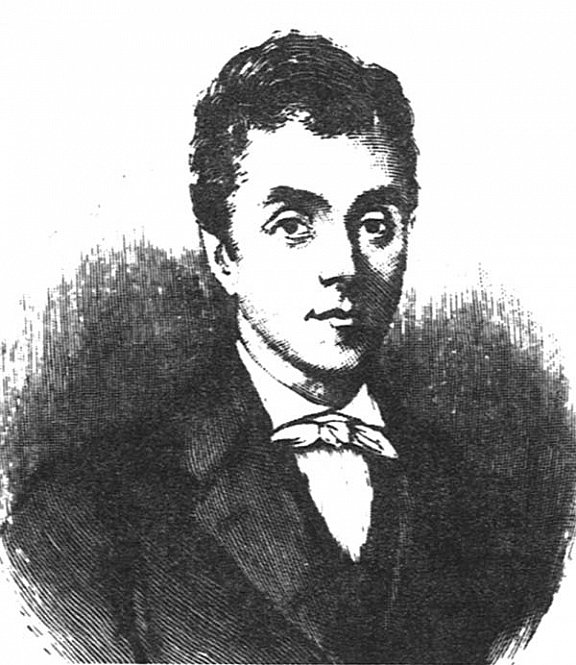 Martyn did two translations of the Bible and more in a short time.

HENRY MARTYN of Truro, England, described himself as a selfish boy, full of contempt and harsh words, with a flaring temper. His mother died shortly after his birth. His father tried to tame him by being patient with him and by interesting him in science. Frail and bullied, Martyn found protection from an older boy named Kempthorne.

At Cambridge University, Martyn almost became a murderer, hurling a knife at a friend in a fit of rage. His attitude changed after his father died unexpectedly. Kempthorne urged him to take time for serious reflection, and Martyn did. Fired with a new zeal, he excelled in mathematics. “I had obtained my highest wishes, but was surprised to find that I had grasped a shadow,” he wrote.

He had planned to go into law, but now felt bound to preach. To support his sisters, he accepted a chaplaincy with the East India Company. Friends said his health was not up to it. Indeed, his journal had this ominous entry: “Though I was in good health a moment before, yet as I was undressing, I fainted and fell into a convulsive fit; I lost my senses for some time, and on recovering a little found myself in intense pain. Death appeared near at hand…[but] I felt assured of my safety in Christ.” Meanwhile, Martyn had fallen in love with Lydia Baxter but wavered whether to ask her to marry him. He finally did, but it became her turn to hesitate and he sailed for the Orient without her.

When doctors advised fresh sea air for his tuberculosis, Martyn decided to sail to Persia (modern-day Iran). If sea air made him feel better, Persia’s heat and dust made him worse, but when he reached the cooler mountains, he found the strength to rework his Persian translation and make an Arabic one. He then started overland to Constantinople, a journey of 1,300 miles with fading health. Along the way, he suffered from fever, chills, and sweats. He scolded himself in his diary for his irritability when sick. Martyn made it to Tokat, Turkey, where he died on this day, 16 October 1812. Armenian clergymen buried him with honors. He was just thirty-one. When Lydia finally learned of his death the following February, she wrote in her diary, “I wished to have been honored of God so far as to have been near him, or that some friend had been.”

Henry Martyn reached out to Muslims and you can, too: Speaking the Truth in Love to Muslims