ANNA SATTHIANADHAN SHATTERED EXPECTATIONS AS AN EDUCATOR IN INDIA 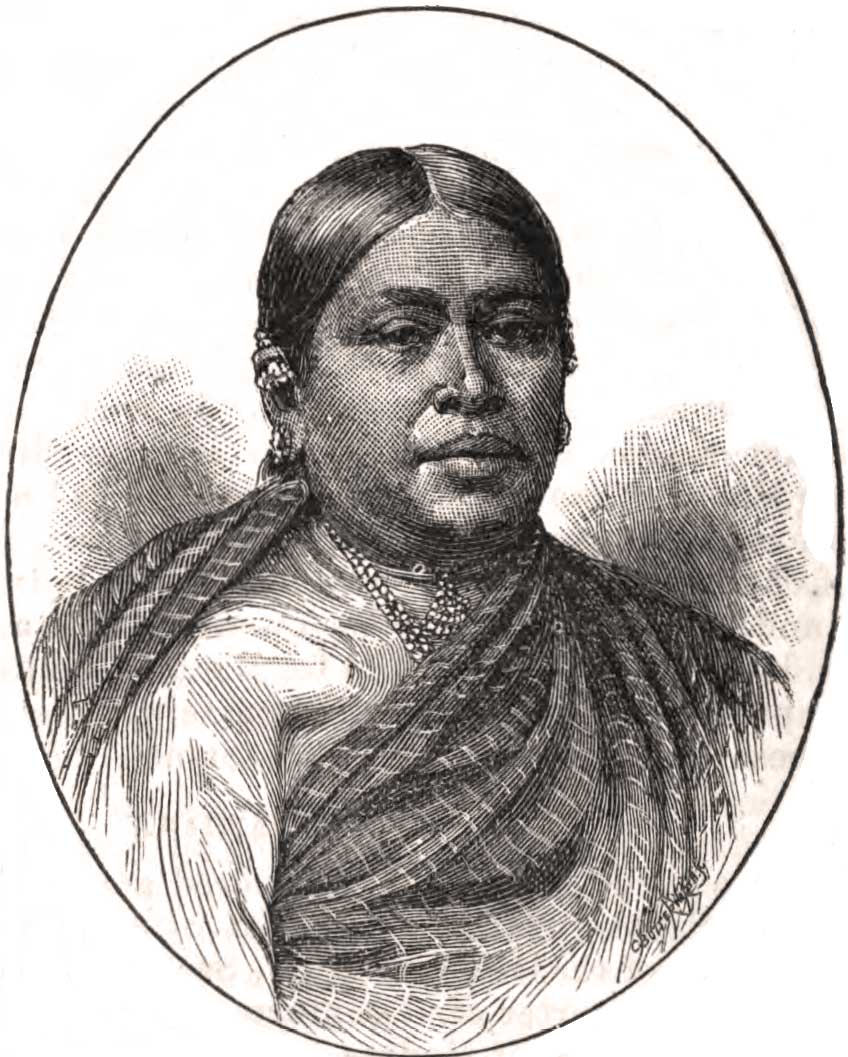 In 1878, Anna Satthianadhan was presented to Queen Victoria in honor of her work educating Indian women. Trained to run a school by Caroline Cuffley Giberne, Satthianadhan exceeded her mentor’s expectations. Giberne had been convinced Indian educators would need European oversight. Yet here was Satthianadhan, who, in addition to her responsibilities as a pastor’s wife and the mother of several children, was superintending six schools for females in the Madras area and overseeing the classwork of one hundred and six young women in fifty-six zenanas! (A zenana is the part of a house reserved for women among the high castes in South Asia.) As a high caste person herself, Anna had access to these restricted rooms and courtyards which European women could find unwelcoming.

It was Anna who inaugurated Christian zenana work. “There were no zenana missionaries, and her work was exceedingly difficult,” wrote her husband. In her first year, she was able to enter only three zenanas. But “by degrees [she] was able to introduce first a little book written by herself called The Good Mother, on the management of children, and then other books, thus leading on to the Bible.”

Her achievements were even more astonishing when one considers that female education was frowned on in India. Satthianadhan was one of the women who broke through that cultural barrier. Furthermore, she had to learn the Tamil language (her native tongue was Marathi). As if she did not have work enough, she visited poorer Christians in their homes, helping them in their poverty.

Satthianadhan’s background perfectly fitted her for the role she played. To begin with, she was the beloved and only daughter of Rev. Devasagayam John, the first Indian ordained by the Church of England. She accompanied him on missionary tours and he relied on her help in many tasks. Determined that she should know English, he had her study with English missionaries. She married in 1849, a Hindu convert to Christianity, William Thomas Satthianadhan (William Thomas was his baptismal name). When he was assigned to Srivilliputhur in 1859, she began a school for local girls, mastering the techniques that later made her famous.

In October 1894, she became seriously ill and suffered some confusion. On the fourteenth day of her illness, her mind cleared. She asked a family member to read and sing to her. About four in the afternoon she said to her husband, “I am going,” but promised “We shall meet again and be altogether.” Immediately afterward she became unable to articulate but as her consciousness faded, family members repeated the name of Jesus (Yesuve) in her ears. Anna Arokium Satthianadhan died on this day 24 October 1894.