Devotional Classic of MAY 5

Let Us Exercise Our Spiritual Privileges 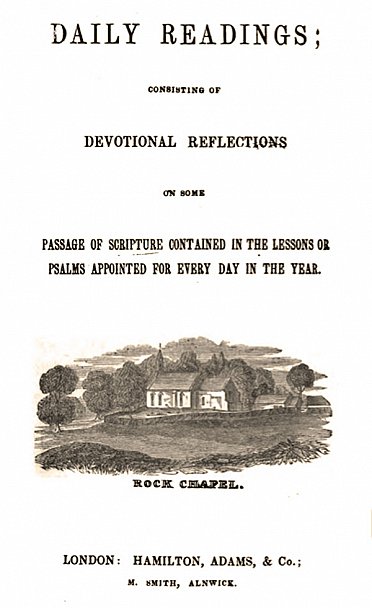 Then he [Nebuchadnezzar] led away into exile all Jerusalem and all the captains and all the mighty men of valor, ten thousand captives, and all the craftsmen and the smiths. None remained except the poorest people of the land—2 Kings 24:14 (NASB).

The long-suffering of God has its limits: when iniquity reaches a certain pitch either in nations or individuals, he lays aside his mercy and grasps the sword of justice. For this cause Nebuchadnezzar was permitted to lay waste the kingdom of Judah. Already had the ten tribes of Israel been carried away captive for their idolatry, but Judah has refused to take warning by their neighbors’ punishment, and now it was their turn to experience how grievous and bitter a thing it is to depart from the Living God. He who in past times had delivered them from Egyptian bondage, now made them to bear the Babylonish yoke for seventy years. There by the waters of the Euphrates they sat down and wept when they remembered Zion and the Temple worship. Let us take heed to improve our spiritual privileges lest in judgment we be deprived of them according to the threatening against the Church of Ephesus, “I will remove your candlestick out of its place unless you repent” (Revelation 2:5).

We often do not know what stories lie behind devotional books. In the case of Daily Readings, we have a hint. It was produced “in the hope of furnishing to the Inhabitants of two Villages in Northumberland, some counter-action against the moral evils arising from the temporary settlement of Railway Labourers in the immediate neighbourhood.”