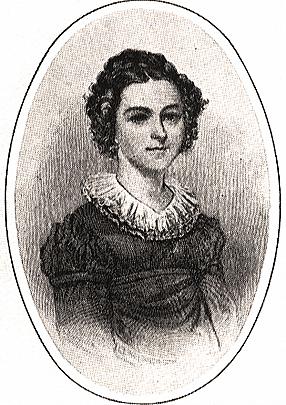 Anne Hasseltine and Adoniram Judson were married on February 5, 1812. The next day, when Judson was ordained to do foreign mission work, Anne (whom he called “Nancy”) was beside him. Within a few days they boarded the sailing ship Caravan to sail to India. Judson’s eventual success in Burma (now known as Myanmar), where they ended up, would have been impossible without her language skills and devotion to his life. On this day, March 14, 1812, while they were still at sea, Anne expressed her deepest desires in a letter that she wrote home.

“I desire no higher enjoyment in this life, than to be instrumental of leading some poor, ignorant heathen females, to the knowledge of the Saviour. To have a female praying society, consisting of those who were once in heathen darkness, is what my heart earnestly pants after, and makes a constant subject of prayer. Resolved to keep this in view, as one principal object of my life.”

Ann Judson letter, written from shipboard on her way to India.